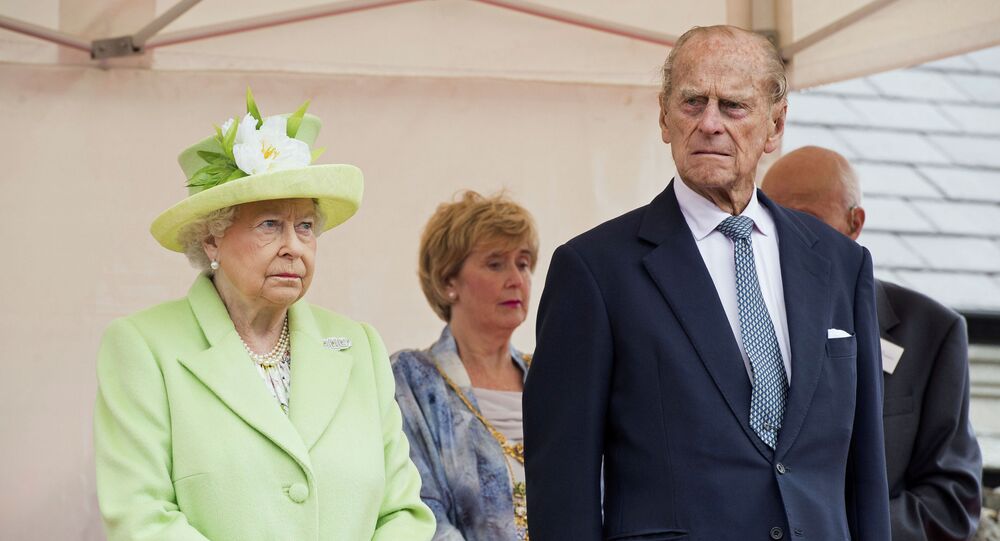 Both presidents paid tribute to the Duke of Edinburgh’s service in the Royal Navy during the Second World War, which he joined following his exile from his homeland Greece — which later fell under fascist occupation.

US President Joe Biden and his predecessor Donald Trump have rivalled each other in their tributes to Britain’s Prince Philip following his death aged 99.

The official statement from Democrat Biden and his wife Jill noted the Duke of Edinburgh’s support for environmental causes — which included his presidency of the World Wildlife Fund — which the president made a central plank of his 2020 election campaign.

“Over the course of his 99-year life, he saw our world change dramatically and repeatedly,” the White House statement said. “From his service during World War II, to his 73 years alongside the Queen, and his entire life in the public eye — Prince Philip gladly dedicated himself to the people of the UK, the Commonwealth, and to his family.”

Republican ex-president Trump’s statement was grander and more effusive in its praise for the late royal consort — provocatively calling his passing “an irreplaceable loss for Great Britain, and for all who hold dear our civilization.” 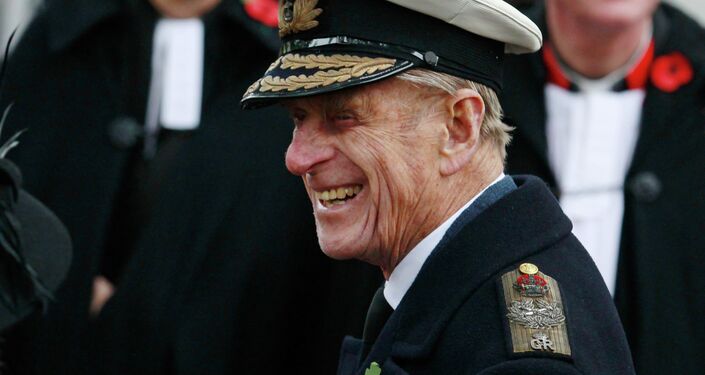 “Like so many of his generation, in Britain’s darkest hour, he put his life on the line for God, country, and the values of freedom and self-government that forever unite America and the United Kingdom,” he added after listing some of the campaigns and battles the prince fought in. “His exceptional example of service, constancy, and patriotism will be his greatest legacy.”

Trump also recalled his state visit to the UK in June 2019, when he was honoured with an official banquet at Buckingham Palace, saying: “We saw firsthand how the Monarchy epitomizes and carries on the virtues of the British People — and no one did so more than Prince Philip.”

Among the duke’s many forthright comments was a wry dig at the US in 2000, when he said: “People think there’s a rigid class system here, but dukes have even been known to marry chorus girls. Some have even married Americans.”

‘Too Adorable!’ Queen Gets Behind the Wheel to Drive Herself to Royal Windsor Horse Show