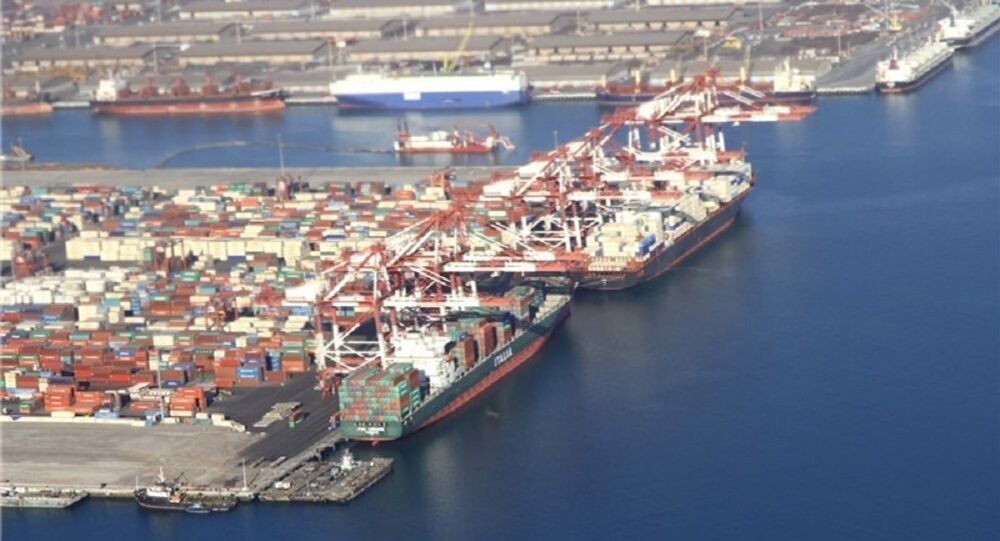 India was to draw down its economic ties with Iran in recent years after former US President Donald Trump pulled America out of the Iran Nuclear Deal and threatened economic sanctions against entities engaged with the country. India’s inability to meet its committments led Tehran to expel New Delhi from a crucial rail link project last year.

While the reconstruction work in Afghanistan was “exempted” from Trump’s sanctions on Iran, India still kept suspended all the work at the strategically-located Chabahar Port in the last four years and only resumed it in late 2020.

The claim has been made in a new report by Congressional Research Service (CRS), which was presented to the lawmakers of US Congress.

“Even though the Trump Administration gave India the ‘Afghanistan reconstruction’ exception under Section 1244(f) of IFCA, India largely stopped work on the project until late 2020. It accelerated work in early 2021 and the port is expected to be declared operational no later than May 2021, says the US Congress report.

India has always maintained that it needs the Chabahar port to access the markets in Afghanistan, Central Asia and beyond, as it often accuses Pakistan of impeding access to the region due to frayed relations. Towards this end, Prime Minister Narendra Modi committed an investment of $500 million to the Iranian port’s development during his visit to Iran in 2016.

The Iran Freedom and Counter-Proliferation (IFCA) Act, signed into law in 2013, calls for sanctions on entities engaged with Iran in a range of sectors, including energy, the shipping and the shipbuilding sectors, among others.

Despite the waiver afforded to India, Indian analysts have often pointed out that the fear of “secondary sanctions” on Indian companies engaged in trade with Iran after former US President Trump’s pullout from the Joint Comprehensive Plan of Action (JCPOA)—aka the Iran Nuclear Deal— in May 2018 always remained.

The CRS report pointed out that the work at the port only accelerated in the beginning of 2021, after the election victory of Joe Biden.

New Delhi has more than doubled its allocation for Chabahar to $13.5 million in 2021-22 from $6.9 million last year, in line with expectations that the Biden administration might just get Washington back into the Joint Comprehensive Plan of Action.

Tehran says that it would only comply with its international commitments to stop enriching uranium if the US lifts sanctions imposed after Trump’s decision to unilaterally pull out of the deal.

For his part, Biden has indicated that he is willing to authorise America’s entry into the Nuclear Deal only if Tehran complies with its commitments under the JCPOA.