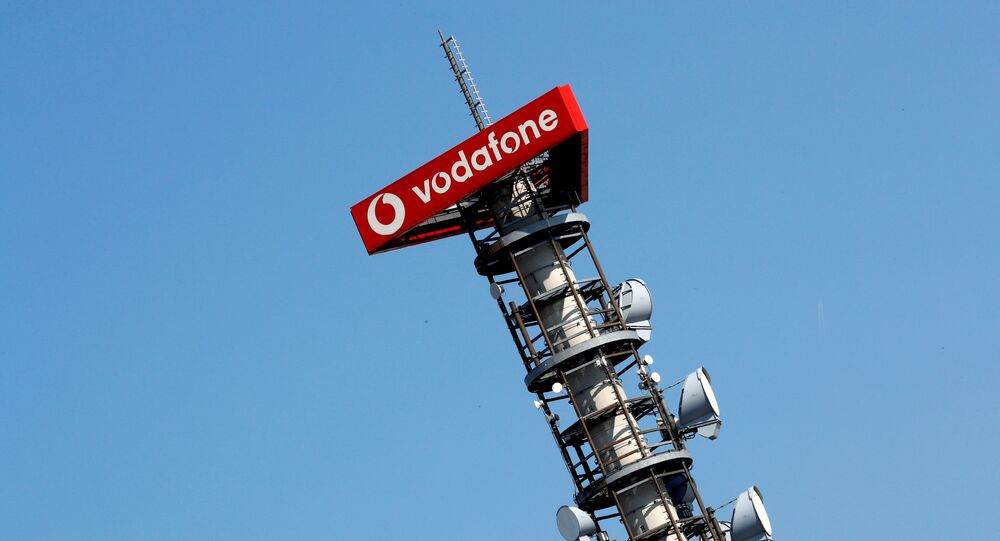 One of the biggest telecommunications company in the world, Vodafone, faced on Friday mass disconnection across Australia with thousands of users left without internet and telephony, according to company’s Twitter post.

Users in the country started to complain about problems with connection, saying that they are unable to make phone calls and only 3G internet was available. According to Downdetector tracking web-site that collects status reports about service disruptions, almost 100,000 people from Sydney, Melbourne, Canberra, Adelaide, Brisbane and Perth adressed connection problems.

Vodafone admitted that the shut down occured “nationwide” and noted that users are “falling back to 3G” due to “issue impacting 4G services.”

According to 7NEWS, one Vodafone user from Melbourne said that he has already suffered financial losses as he works as Uber driver.