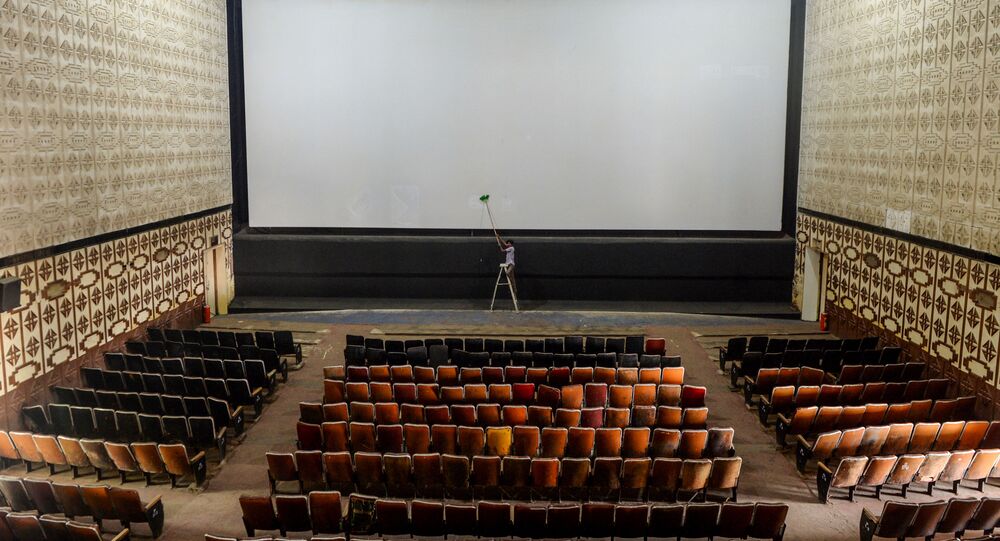 India’s Ministry of Law & Justice on 6 April abolished the Film Certification Appellate Tribunal (FCAT), a statutory body to which filmmakers could appeal if they didn’t agree with decisions by the Central Board of Film Certification (CBFC). Now producers have no choice but to go to the High Court if they wish to air their grievances.

Filmmakers and actors are in uproar on social media over the government’s decision to abolish the Film Certification Appellate Tribunal (FCAT) with immediate effect.

Calling it a “sad day for cinema”, filmmaker Vishal Bhardwaj and many other from the industry have sparked a row and have condemned the decision.

Filmmaker Hansal Mehta has questioned the government’s decision and has said that not many film producers will have the means to approach the courts.

Do the high courts have a lot of time to address film certification grievances? How many film producers will have the means to approach the courts? The FCAT discontinuation feels arbitrary and is definitely restrictive. Why this unfortunate timing? Why take this decision at all?

Filmmaker Ritesh Batra reckons that the decision is not good for filmmaking as it would direct filmmakers to an overburdened judiciary.

Courts move slowly, movies that are finished lose value quickly in the marketplace, they are a perishable item. It’s not good for art or business to direct filmmakers to an overburdened judiciary.

And the actor Vindu Dara Singh feels that there is too much government interference when it comes to making films and their certification will impact democratic rights to freedom of speech and expression, and will also exacerbate the problems of bribery and corruption.

Too much of govt interference in everything will make a mockery of democracy!!! Film certification can’t start going to courts too . Every dept poking into public only increases bribes & corruption. Make a strict law against Bribes & corruption @rsprasad ji . @PrakashJavdekar ji.

​Filmmakers Sanjay Gupta, Guneet Monga and many others have condemned the government for making its decision in haste and without consulting anyone from the film industry.

But WHY WHY WHY???
What kind of arrogance is this?
You take away a fundamental democratic right of the film industry without even telling us, leave alone consulting. https://t.co/pM7kJOYdTw

How does something like this happen ?
Who decides ? https://t.co/04uXPQx1dW

But many netizens disagree with the complaints of the filmmakers and regard this as a good opportunity to address the High Court – the second-largest legal body of the country – directly.

Moreover, tribunals are under the executive and not High Courts. This has removed 1 unnecessary step of litigation. High court will surely bv a special bench that will hear these matters. In fact you all shud be happy. Not all criticism is good. At times u need to understand too.

It’s rather good news. The tribunal was functioning under the direct control of the executive and was mostly without members and the Chairperson with perpetual vacancies. Now you can challenge orders directly before an independent constitutional court- the High Court.

​Many filmmakers such as Alankrita Shrivastava and Anurag Kashyap have benefited from FCAT decisions over their films’ certification and overturning earlier bans. Shrivastava approached FCAT in 2017 after the CBFC refused to certify ‘Lipstick Under My Burkha’ and FCAT ordered CBFC to grant the film an ‘A certificate’ after suggesting a few edits.