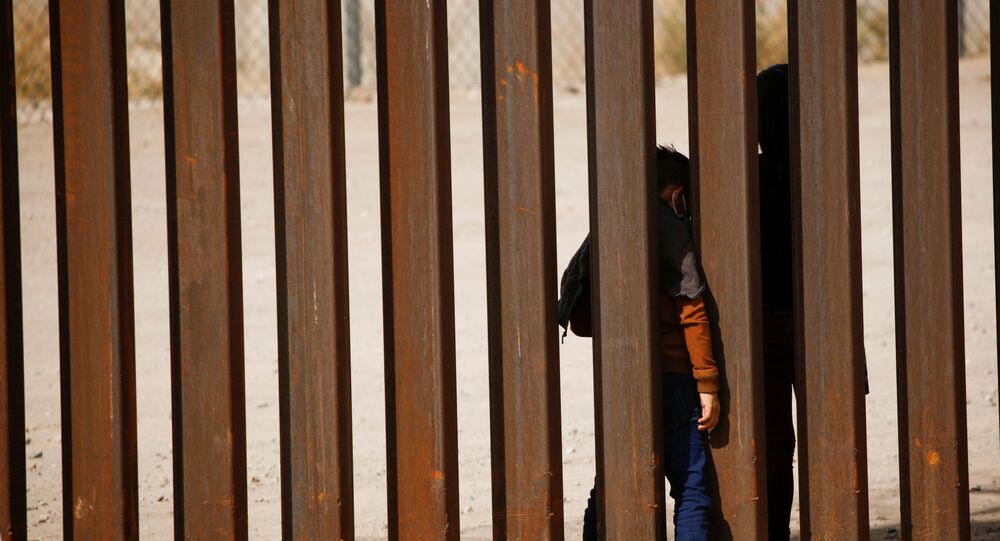 Over the last several months, agents with the US Customs and Border Protection (CBP) have documented a massive surge in attempted crossings at the US-Mexico border, with the number of cases increasing each month. Officials have indicated that the current border spike will be the most severe in over 20 years.

The number of migrants encountered at the US’ southern border have continued to skyrocket, with officials taking into custody nearly 19,000 unaccompanied children during the month of March, a CBP report released on Thursday has revealed.

The agency noted in its release that Border Patrol encountered more than 172,000 individuals seeking entry along the US-Mexico border, underscoring that the March figures show a 71% increase from data released for the month of February.

Of the migrants, the CBP report states that the “majority of encounters on the Southwest border remains single adults,” which have continued to be expelled under guidelines implemented by the Biden administration. In March, single adults accounted for 60% of border encounters, of which 28% represented individuals who had been previously denied entry.

An unidentified Biden administration official who spoke to NPR informed the outlet that “the levels of flows pose a challenge to Border Patrol, but the high level of recidivism means that we can’t look at those flows as individual people.”

“It’s often the same people coming back through,” the individual reiterated.

The report also highlighted that CBP agents have seen a massive spike in the number of unaccompanied minors who are arriving at entry ports. In March, agents reported approximately 18,890 children, marking a 100% increase from the month prior.

‘Baby it’s Cold Outside’: Bidens Locked Out of White House in Awkward Moment on Residence Steps