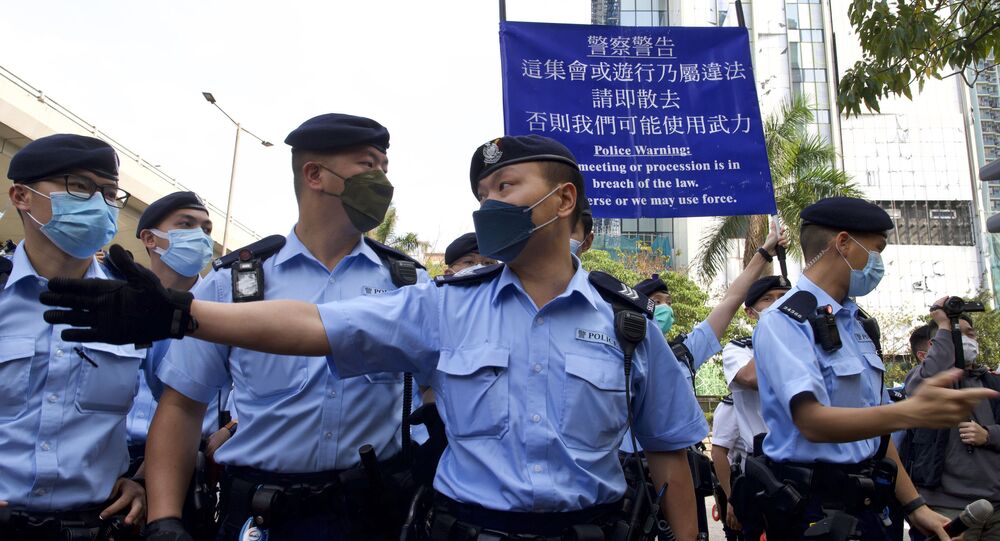 The activist left Hong Kong in June 2020 over fears concerning China’s national security law, which Beijing said would criminalize activities related to terrorism and separatism. Law, joined by other local pro-democracy activists and certain Western nations, claimed that the legislation would undermine Hong Kong’s exclusive freedoms, something denied by Beijing. In this regard, the activist arrived in London and became an advocate for Hong Kong’s democratic movement.

“After several interviews in 4 months, the [UK] Home Office has informed me that my asylum application is approved. The fact that I am wanted under the National Security Law shows that I am exposed to severe political persecution and am unlikely to return to Hong Kong without risk,” Law tweeted late on Wednesday.

In a thread of follow-up tweets, the activist expressed hope that London would be more favorable to give asylum to other Hong Kong refugees whose cases “may not have enough evidence to substantiate their claims” unlike his situation, to free them “from Beijing’s authoritarian oppression.” 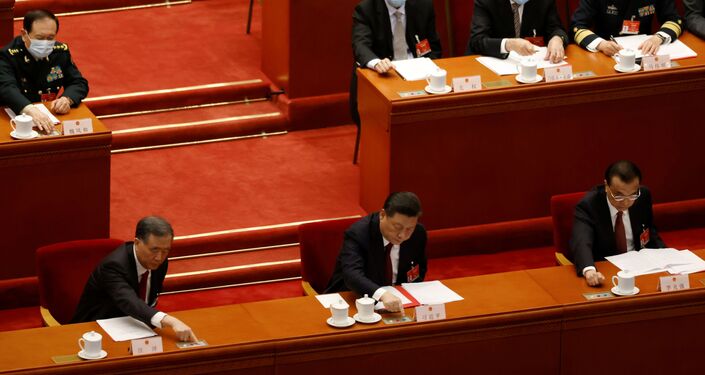 Notably, last week seven activists in Hong Kong were convicted for organising and taking part in anti-government rallies in 2019 as the special region made subversion a criminally punishable offense under the national security law.

Law was one of the student leaders during the so-called “Umbrella Movement” pro-democracy protests in Hong Kong in 2014. Following the protests, Law, alongside other high-profile activists, Joshua Wong and Agnes Chow, founded the Demosisto political party. The pro-democracy movement disbanded in late June after China’s national security law entered into force. Earlier in December, Wong and Chow were sentenced to over 13 months and seven months in prison, respectively, over protests. Besides, a Hong Kong judge has issued an arrest warrant for Law in October after the activist did not appear before the court.

UK to Provide $59Mln for Settlement of Relocated Hong Kongers

UK Communities Secretary Robert Jenrick announced on Thursday that BNO status holders from Hong Kong, who plan to move to the United Kingdom through the new immigration scheme, will receive a dedicated package of support to help them settle successfully in life in the country.

“Backed by over £43 million, the Hong Kong British Nationals (Overseas) Integration Programme will help status holders access housing, work and educational support to ensure they are able to quickly integrate and contribute to their newfound communities,” the UK government said in a statement.

The statement added that 12 welcome hubs will be established throughout the country to help the families and individuals access housing, education and employment to build a life in the United Kingdom. 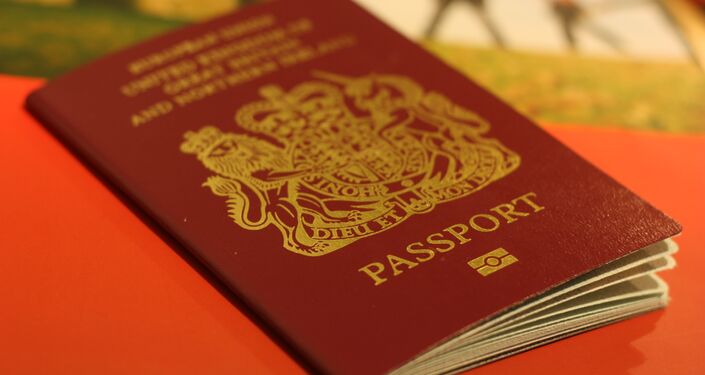 In response to the controversial national security law on Hong Kong introduced in July 2020 by Chinese authorities in Beijing, the UK government unveiled a new immigration route that would allow Hong Kongers who hold the BNO status to relocate to the United Kingdom.

The UK government estimates that between 258,000 and 322,000 BNO status holders are expected to move from Hong Kong in the next five years.

Beijing defended the new national security law as necessary to fight separatism, in the wake of more than a year of mass protests in Hong Kong.

China decried the new immigration programme from the United Kingdom as serious interference in its domestic affairs.

Shamima Begum: Women Who Join Daesh Are Being ‘Underestimated’ Due to Gender Stereotypes, UN Warns