MOSCOW (Sputnik) – Twitter will not allow preserved tweets from permanently suspended @realDonaldTrump account belonging to former US President Donald Trump to be published again on its platforms by the National Archives and Records Administration (NARA), the social media giant told Politico on Thursday.

“Given that we permanently suspended @realDonaldTrump, the content from the account will not appear on Twitter as it did previously or as archived administration accounts do currently, regardless of how NARA decides to display the data it has preserved,” Trenton Kennedy, a Twitter spokesman, said.

The response came following reports that the NARA plans to create an official online archive of Trump’s tweets as president, including those that prompted Twitter to ban the account for what it believed were threats to public safety in January 2021, so that users can interact with them on Twitter. 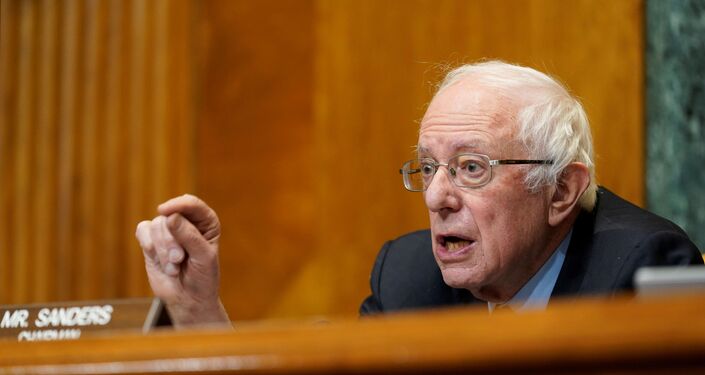 NARA traditionally maintains archived social accounts from each presidential administration, including institutional and personal accounts of many former Trump administration officials. However, according to Twitter, the archived administration accounts already available on the platform have not been violating Twitter rules, Politico said.

The National Archives acknowledged Twitter’s right to decline to host accounts on its platform, but stated that was still looking into ways to make the @realDonaldTrump archival content public, possibly by posting the tweets to the Donald J. Trump Presidential Library website, Politico noted.

Twitter permanently suspended Trump’s personal account in January 2021 on accusation of repeatedly glorifying violence and encouraging riots after his supporters stormed the Capitol. The ban has been harshly criticized by the Republicans as violating constitutional freedom of speech rights.

Trump Banished Epstein From His Mar-a-Lago Club for Hitting on Teenage Daughter of Another Member, New Book Suggests