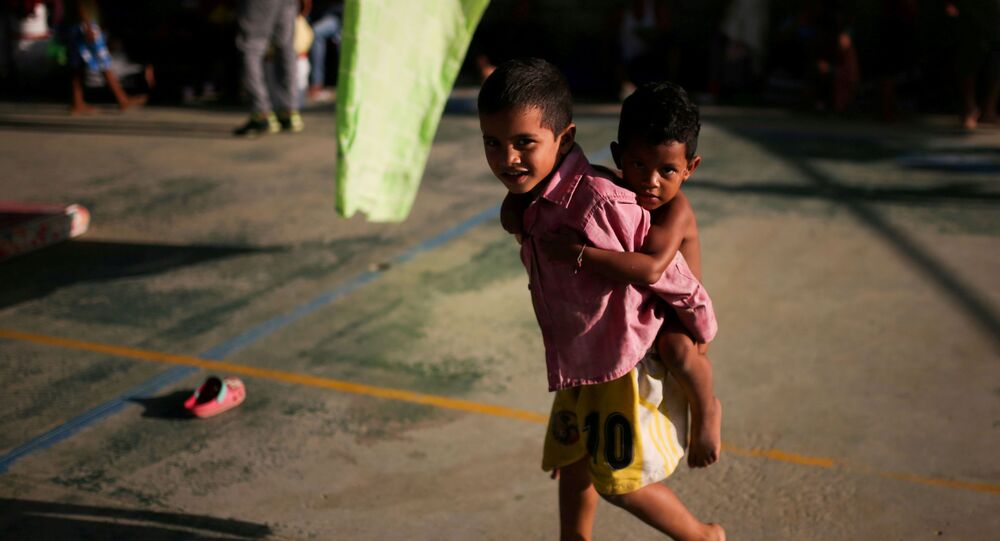 WASHINGTON (Sputnik) – Texas Governor Greg Abbott said during a press conference that there are reports of sexual abuse, malnutrition, and a novel coronavirus outbreak at a federal facility holding migrant children in the city of San Antonio.

Abbott said he has ordered the Texas Rangers and state’s Department of Public Safety to immediately investigate the allegations.

The governor called on the Biden administration to shut down the facility in order to ensure the safety of the migrant children.

An official from Health and Human Services told Sputnik: “As a matter of policy, in order to protect the privacy and security of the unaccompanied children (UC) referred to HHS’ Office of Refugee Resettlement (ORR), ORR does not discuss individual UC cases.”

‘Sure, Bill’: Netizens Mock Clinton as He Denies Going to Epstein’s ‘Pedophile Island’