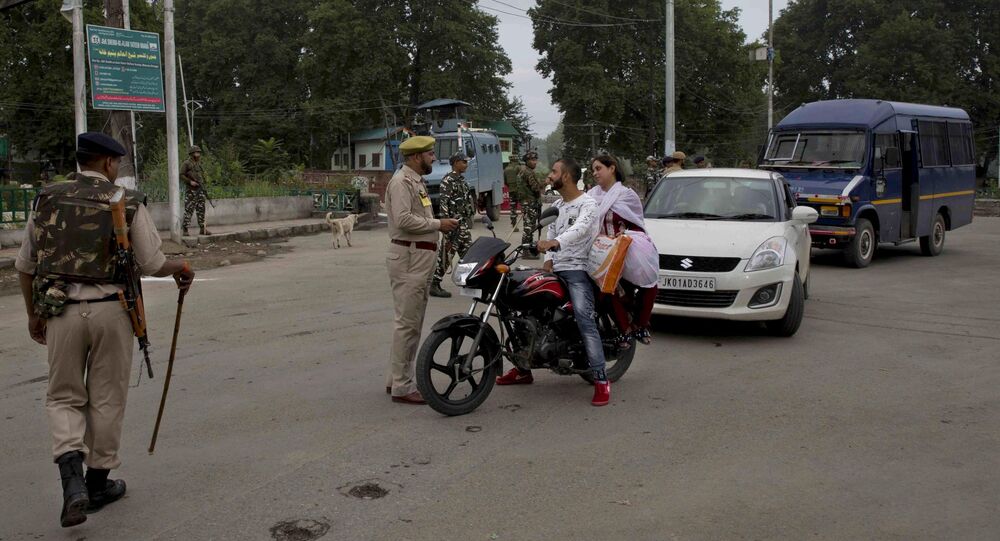 The tussle amongst political parties to help their candidates win in the ongoing assembly elections in West Bengal is playing out pretty interestingly. The war of words between West Bengal’s current state chief Mamata Banerjee and Prime Minister Narendra Modi himself have kept the election sentiment heated.

Yogi Adityanath, the state chief of Uttar Pradesh was in the Hooghly region of West Bengal, campaigning for the ruling Bharatiya Janata Party (BJP). As part of his speech, Adityanath promised “anti-Romeo” squads would be deployed across the state if BJP candidates bag most of the 294 assembly seats in West Bengal.

“To safeguard the interests of sisters and daughters, the BJP will create Uttar Pradesh-like anti-Romeo squads in Bengal”, Adityanath said. 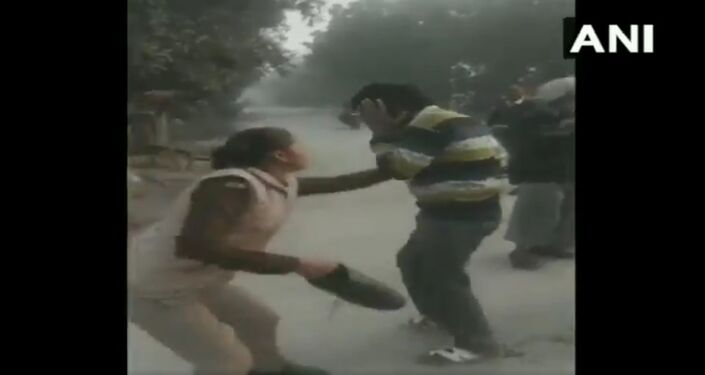 “Anti-Romeo” squads are the brainchild of the Yogi Adityanath government that gained prominence in 2017. Each of these squads have at least two police officers – one male and the other female. Some cops choose to patrol in uniforms, others disguise themselves in plain clothes. The aim of these squads is to make sure young couples do not canoodle in public places and issues like eve teasing does not bother locals.

Pearls of humour were rolled out by opinionated Indians on Twitter, following the “anti-Romeo” promise made by the BJP leader, who is also a Hindu monk. Sharing the news, netizens also pointed out that while he is talking about women’s safety, Adityanath’s own UP is India’s second largest rape-reporting state.

BJP will make Anti-romeo squad in WB, bringing all Rapists from UP. Hence Bengalis be careful while voting for BJP. If Anti-romeo squad could stop atrocities on women, there wouldn’t be so many rape cases in UP on regular basis.

He is indirectly saying whatever is happening to Women in UP, the same will happen to women in Bengal if BJP comes to power.

At present, three out of the eight election phases in West Bengal have been completed.

Along with PM Modi and Yogi Adityanath, Indian Home Minister Amit Shah has also been intensely campaigning for the BJP in the state.

On 7 April, Shah hit headlines for sitting down for lunch at the humble residence of a rickshaw-puller in West Bengal.

As Pakistanis Rally for Solidarity With Kashmir, Imran Khan Passes the Buck to India