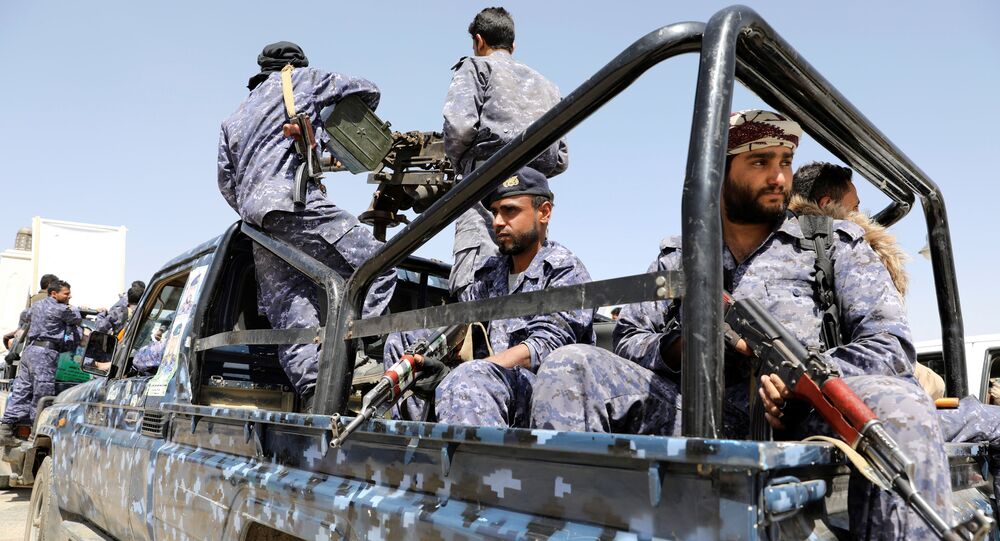 Saudi Arabia, with several other Arab states, intervened in the Yemeni civil war in 2015, after the country’s president-in-exile, Abdrabbuh Mansur Hadi, requested support in his conflict with the armed Houthi political opposition group.

The explosives-laden drone was reportedly fired toward the southwestern Saudi city of Khamis Mushait after Houthis attacked the same area for the second consecutive day, according to the Saudi Arabia report.

The armed Houthi opposition faction, according to the Saudi-led coalition and recurring Houthi statements, continues bombarding the kingdom’s southern region’s, targeting infrastructure and other crucial facilities in a response to the Riyadh-led military coalition’s incursions into the Middle East’s poorest nation.

In March, Riyadh offered a ceasefire, and a restart of peace talks, sweetened by the offer of a partial removal of the ongoing Saudi bloсkade imposed on Yemen’s maritime ports, air facilities and border checkpoints. The Houthis have pointed out that the suggested agreement is “not enough” and there is “nothing new”, referring to their demand for a total end to any blockade of ports and airports.

“Opening the airports and seaports is a humanitarian right and should not be used as a pressure tool,” said Houthi chief negotiator, Mohammed Abdulsalam.

The Saudi-led military coalition has been providing military support to the Yemeni government-in-exile since 2015, after being invited by the latter’s president, Hadi, who is living in Riyadh. The Yemen civil war between government-led forces and the armed Houthi political opposition faction started in 2014. The Houthis, largely based in the north of the country on the Saudi border, demand broader autonomy and representation in government.