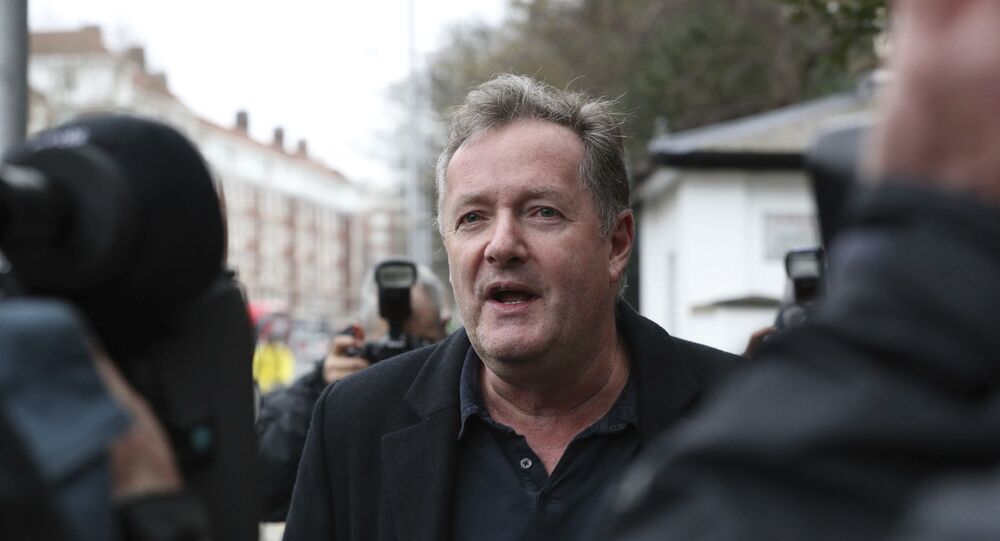 The tell-all interview Meghan Markle and Prince Harry gave to US talk show host Oprah Winfrey has attracted criticism not only from the public but also celebrities – including the Sussexes’ nemesis Piers Morgan. Local media revealed recently that the UK’s Office of Communications (Ofcom), received almost 6,000 complaints about the interview.

British journalist Piers Morgan has renewed his call for Meghan Markle and Prince Harry to reveal the identity of the royal whom the couple accused of racism. During the interview with Oprah, Meghan claimed that a certain member of the Royal Family was concerned about the colour of the skin of their first-born, Archie – an allegation which caused anger among the public and even calls to abolish the monarchy.

Meghan refused to name the person, saying that “would be very damaging”, although the couple later told Oprah off air that it wasn’t the Queen or her husband Prince Philip.

Morgan, who cast doubt upon the claims made by the Duchess of Sussex, called on the couple to spill the beans and reveal the person’s identity. He  has now come out with another demand: in an interview with Extra, the former Good Morning Britain co-host said he needs this information for his tax return…

“[Meghan] hasn’t named who that person is, so everybody is in the frame, apart from the Queen and Prince Philip, whom they magnanimously removed from suspicion. Was there a problem about the skin colour of this child in the eyes of the Royal? If it were, if this is how it was done, then I want to know who that Royal is because I’m paying for them as a British taxpayer. I don’t want to be paying for a racist,” Morgan said. 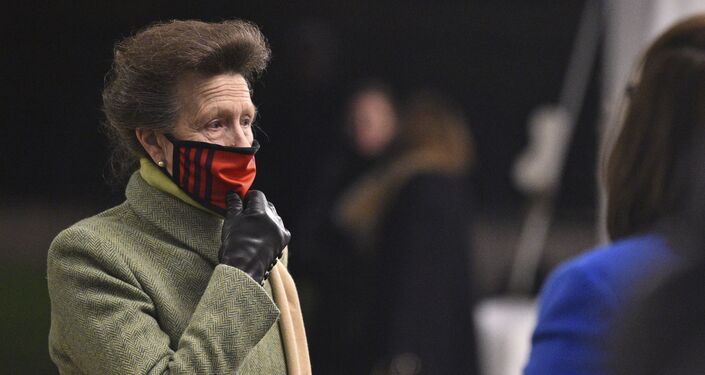 “If you hate the royal family that much, why do you keep your royal titles? Why would you do that if it’s just not to make millions and millions of dollars?” he asked.

Morgan previously called allegations made by the couple during the interview an attack on the monarchy and said he didn’t believe a single world the Duchess said. His remarks prompted widespread criticism and the TV host resigned from Good Morning Britain after the channel’s bosses asked him to apologise to Meghan Markle.