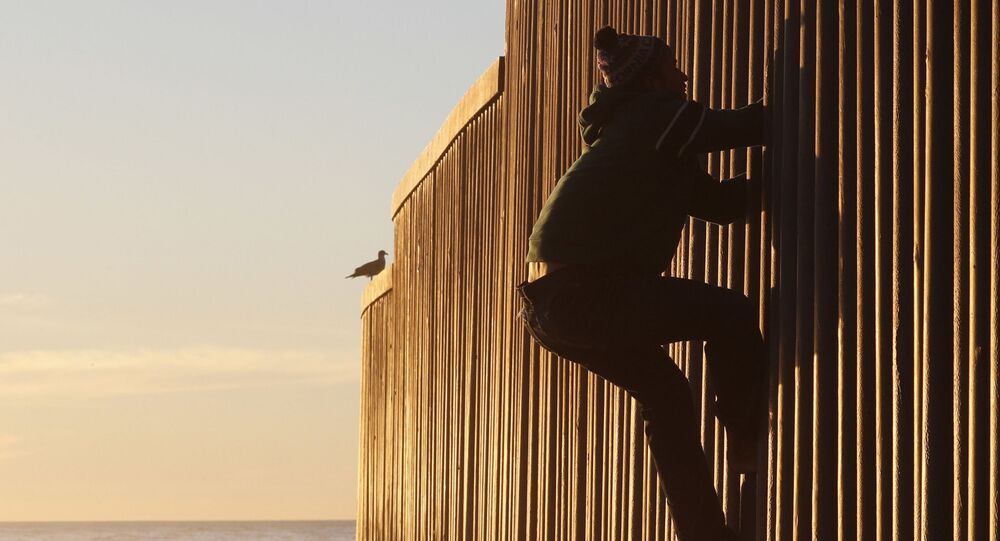 Mara Salvatrucha, more commonly known as MS-13, is an international gang alleged to be involved in both drug and human trafficking, prostitution, murder, extortion and many other illegal activities. US government officials have expressed concern about MS-13 because of its ties to ex-paramilitary members in El Salvador.

Early Wednesday morning, an agent patrolling near the US’ southern border wall arrested six men who admitted to illegally entering the US, one of whom was later found to be a documented MS-13 gang member.

The agency further indicated that the individuals were spotted by a SDC agent who was patrolling the mountainous area near Forest Gate Road at around 12:45 a.m. local time. The statement noted that the six men were “near the border wall.”

After capture, the men were transported to a nearby Border Patrol station to be processed for removal from the US. “I’m proud of the great work by our agents arresting this gang member,” Chief Patrol Agent Aaron Heitke said in the statement. “Their hard work keeps our neighborhoods safe.”

House Approves Bill to Provide $25 Billion to US Postal Service