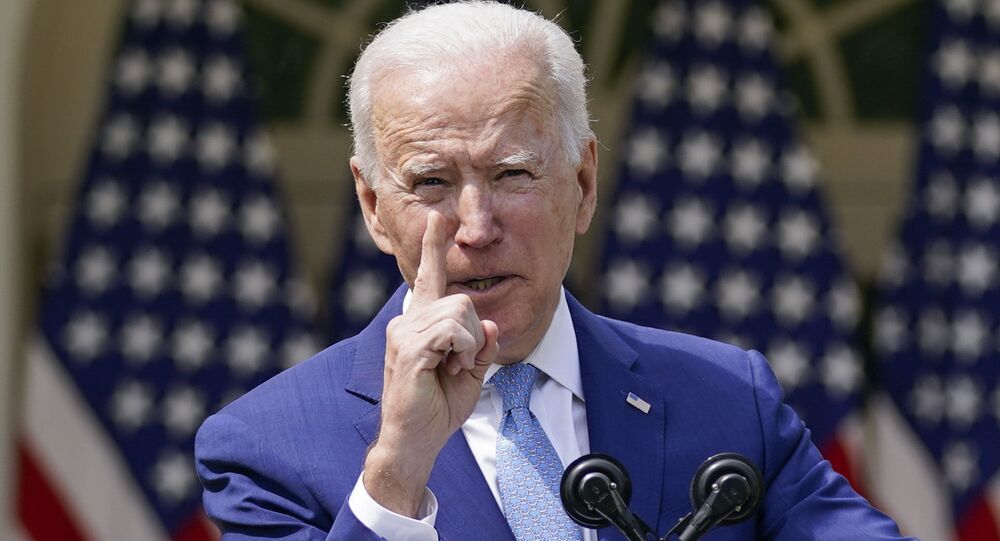 WASHINGTON (Sputnik) – US President Joe Biden called on Congress on Thursday to eliminate legal immunity for gun manufacturers when their products are involved in mass shootings.

Biden singled out the initiative as the one thing he would ask for if “the Lord came down” for his wish.

The US president announced a series of executive orders and requests for legislative action to address the epidemic of gun violence in the United States.

“Gun violence in this country is an epidemic and it’s an international embarrassment. Every day in this country, 360 people are shot. Every single day 106 of them die”, Biden said.

His executive orders direct the Justice Department to issue a proposed rule to help stop the proliferation of “ghost guns” – those that do not have a serial number, cannot be traced by law enforcement and are often distributed as self-assembly kits. The Justice Department will also propose a rule to further regulate the use of stabilising braces that turn handguns into short-barreled rifles. It will also publish a model “red flag” legislation for states that can be used to bar people of concern from accessing firearms.