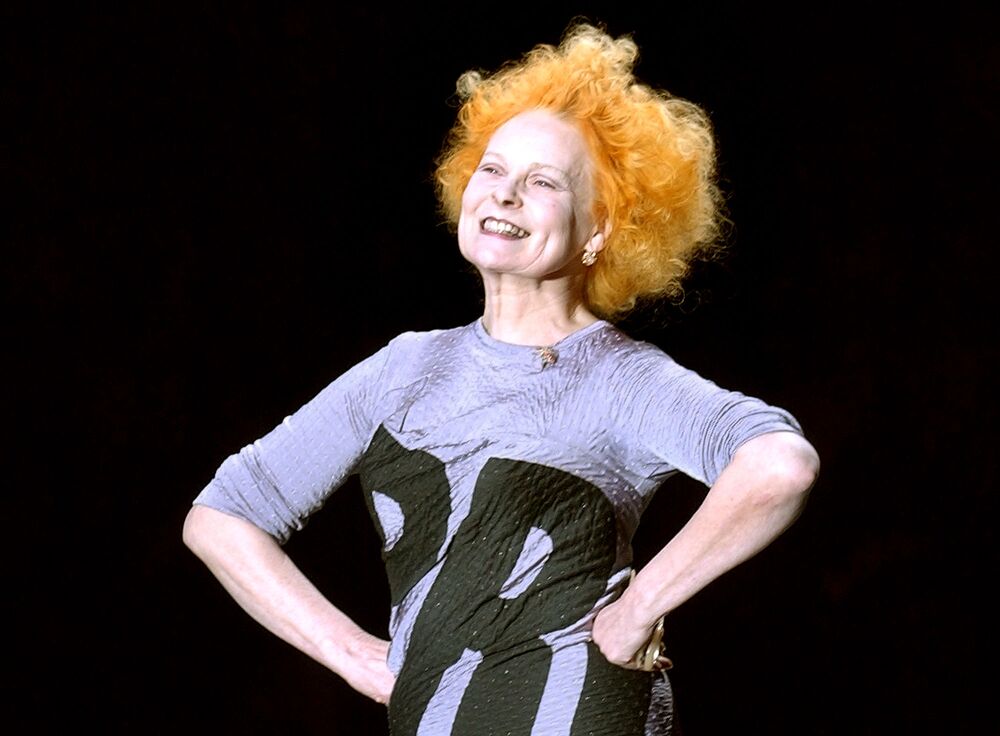 The famous British designer, also known as the “Queen of Punk”, significantly affected the look of London’s underground culture of the Seventies and co-crafted the designs most commonly associated with Britain’s punk youth.

The daughter of a shoe-maker, the ex-wife of the Sex Pistols manager, and the creator of Britain’s most provocative clothing – this is all about Vivienne Westwood, the renowned fashion designer who set the style for modern punk and new wave music.

Westwood started with designing T-shirts with provocative messages but then turned to leather, biker clothing, zips, and all sorts of hard-core ideas. She overhauled the concept in the Eighties, significantly changing her image and switching to something more archaic and conventional, rather than disturbing and provocative.

One thing has not changed though – Vivienne is still down for changing her hair colour. It’s orange now, by the way.

Brightest in Decades NEOWISE Comet Flying High in the Skies

From Rap Stars to Turkey Puppets: Most Unorthodox Presidential Candidates