Earlier, Egypt’s Suez Canal snatched headlines around the world while concerned onlookers wondered what would become of the prominent trade waterway after a massive cargo vessel became stuck for multiple days. 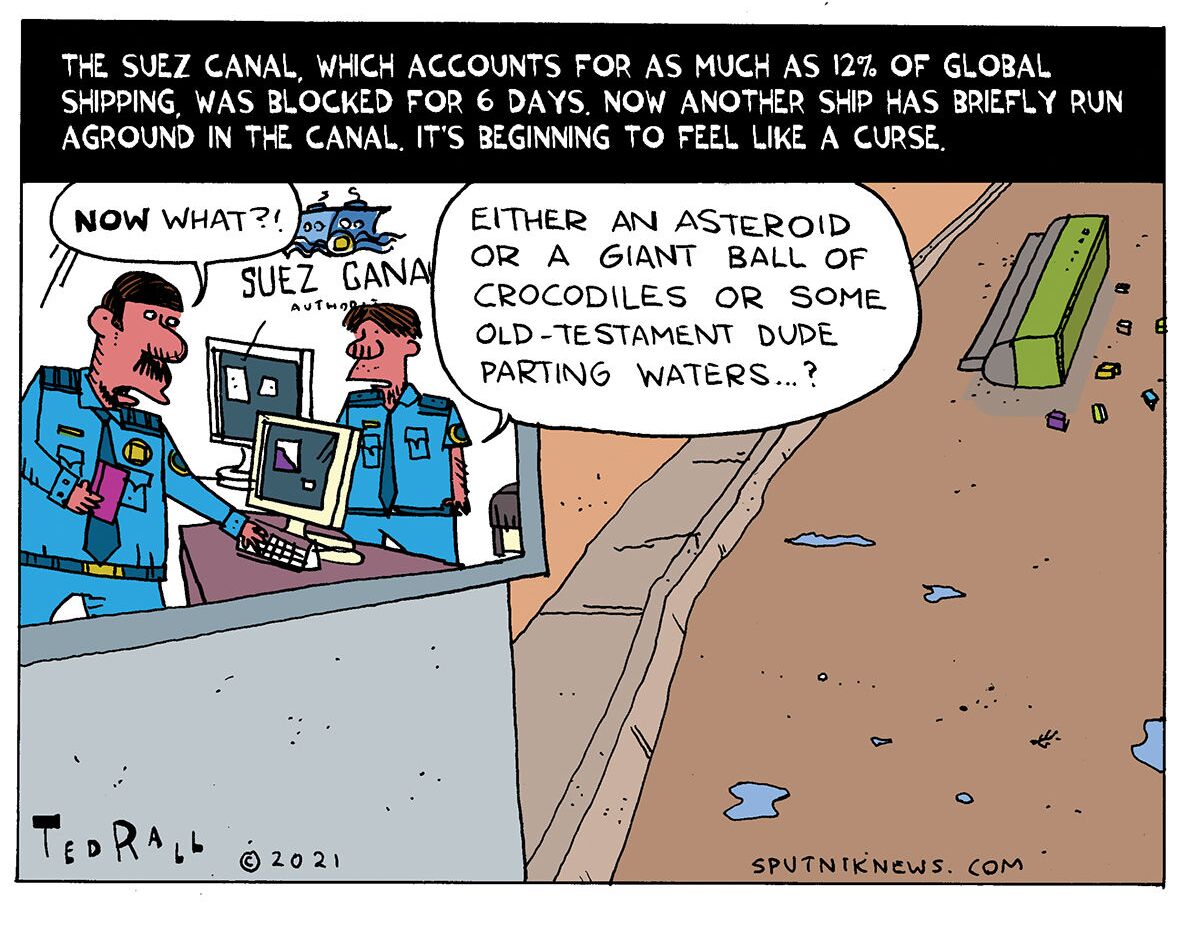 Reports surfaced on Tuesday that Egypt’s strategic shipping channel was temporarily blocked for a second time after a crude oil tanker appeared to run aground within the canal’s southern portion.

However, unlike the Panamanian-flagged Ever Given vessel, the tanker known as the Rumford did not wind up between a rock and a hard place. In fact, after encountering an engine failure, the Rumford was back on its merry way after the crew was able to remedy the situation.

The Suez Canal Authority nored in a statement that the incident was handled in a very “professional way,” and that “maritime traffic was not affected.” Some 84 ships managed to traverse the waters on both sides of the waterway throughout the day.

Never Gonna Give You Up