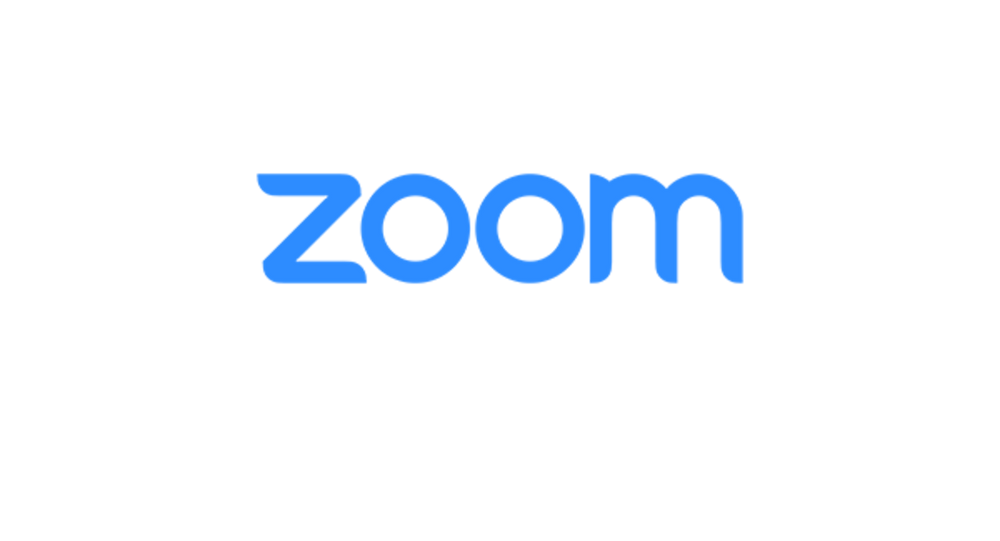 On Tuesday, Russian business media reported that Zoom Video Communications, the California-based software firm specializing in videotelephony and online chat services, had restricted the use of its products among Russian state-affiliated educational institutions.

Russian lawmakers aren’t ruling out banning Zoom in Russia if the company prohibits access to its service to Russian government agencies and state companies, Alexander Bashkin, a member of the Russian Federation Council’s committee on constitutional legislation, has told Sputnik.

“Russia does not support sanctions measures, but if such a decision with respect to government agencies and state-owned companies is made, it’s possible to block this service on the territory of our country as a reciprocal, symmetrical measure,” Bashkin explained.

The senator expressed hope that Zoom would not follow through with the reported restrictive measures, saying that while private companies have the right to establish rules on who to sell to, Russia, “like any state in which this company operates, can establish its own protectionist measures in response to such whims.”

Bashkin added that the situation surrounding Zoom suggests that Russia needs to develop its own platforms, services and network infrastructure so that “no one will be able to blackmail our country with the prospect of being disconnected from the service,” and said that efforts in this direction have already been made. 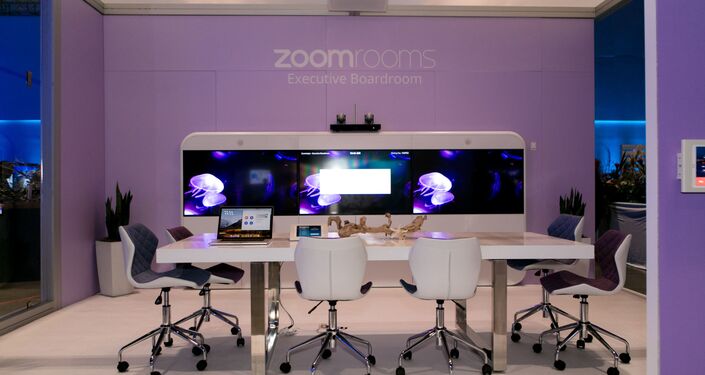 Zoom
‘Zoom Can Cause Burnout and Make Us Less Productive,’ Academic Says

For his part, Education Minister Sergei Kravtsov told reporters Wednesday that Russian schools will be able to use a Russian-made videoconferencing system known as Spherum to replace Zoom, which is already operational.

Developed in coordination between Mail.ru Group and Rostelecom, Russia’s leading telephony provider, Spherum was launched in late March, having been tested in over 1,000 schools across 15 Russian regions. The service allows for group video conferencing for up to 100 participants, and is accessible from any device, with users also able to share videos, photos, presentations and other school materials.

What is the Strategy Driving Saudi Arabia to Tweak the US Oil Taps?

Ex-Renault-Nissan Head Ghosn to Be Questioned by French Investigators in Lebanon, Report Claims