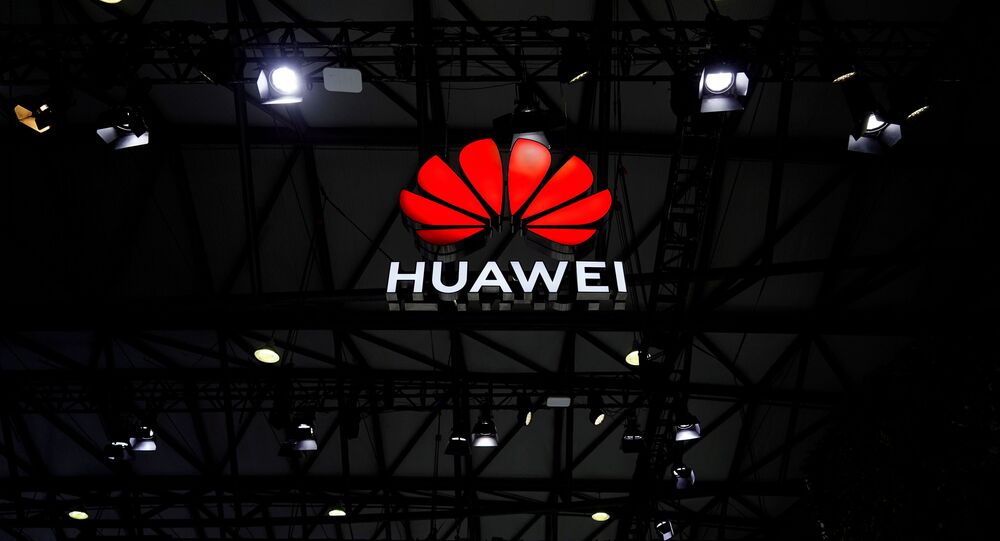 The news reveals troubles faced by the Shenzhen-based firm, namely amid the ongoing US trade war on China and ongoing COVID-19 pandemic, according to media reports.

A server and hardware storage unit as well as internet products and solutions department tasked with product research and development (R&D) have been formed amid the dissolution, the firm said in a 2 April internal memo. 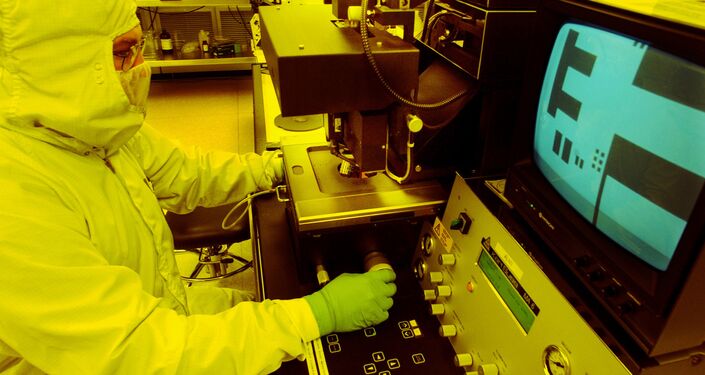 The firm has appointed Zhang Pingan as president of its cloud business unit to replace former president of cloud and AI business group, Richard Yu.

The restructuring efforts reveal the company’s struggle to shift to a services provider, according to Nikkei Asian Review.

Huawei currently consists of its carrier network, consumer and enterprise business groups. The company’s cloud computing strategy was launched in 2010 and opened its business unit in the cloud services market in 2017. 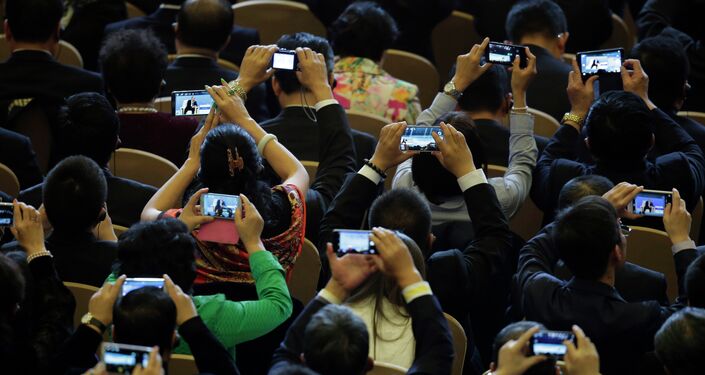 But the company’s cloud products were behind rival firms due to Huawei’s late arrival to the sector, a Huawei employee told Caixin in the report.

The developments come amid the ongoing US trade war on China, which saw the Chinese telecoms firm blacklisted along with numerous Chinese tech companies, including Shanghai-based chipmaker SMIC, ZTE and dozens others.

Denmark Allows Nord Stream 2 to Resume Construction Through Its Waters