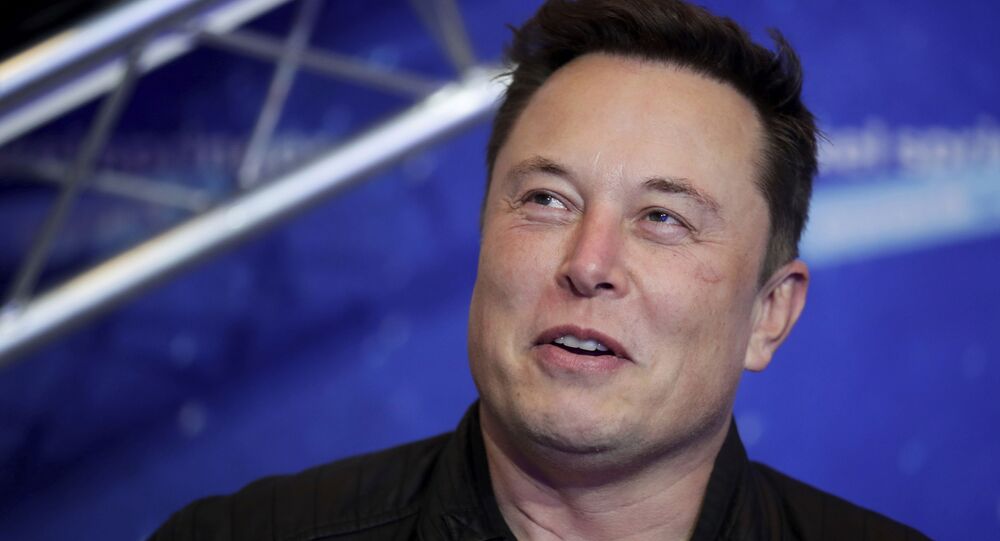 Musk has been skeptical about aliens sightings, previously posting on Twitter a comparison of graphs of rising camera resolution on a time scale and the resolution of UFO pictures, which was flat.

Elon Musk told his Twitter followers on Monday that he is an alien in response to a question by one user.

When the hi-tech tycoon tweeted that the Earth is not flat and has Donkey King living inside, one of the netizens asked him if he was an alien, to which Musk signalled that he obviously was.

It is unclear, whether the entrepreneur misspelled the name of the famous ape-like character from the popular video game series Donkey Kong, or indeed meant a king of donkeys, which could refer to Pakistan’s highest-grossing animated feature film.

The Tweet caused a storm of funny reactions, with people posting memes. Someone even asked if he and Zuckerberg are from the same planet, referring to the popular internet joke that the CEO of Facebook is actually an alien or a cyborg.

You and Zuccerberg from the same planet?

How hard is it to act as a Human @elonmusk ? pic.twitter.com/lfDSMamXpz

Give us some space memes then🤭 pic.twitter.com/BAQivPGhm1

​Elon Musk will indeed be an alien, however, when and if he gets to Mars, a goal, which he set before his company SpaceX years ago.

On a more serious note, last year Musk said in an interview that the first humans will land on Mars in six years, saying that “… it’s going to be a great adventure” and that would be “one of the most exciting things that ever happened if you don’t die”.

SpaceX has been making progress in moving to deliver human cargo to the Red Planet as it is developing a vehicle that is poised to deliver humans to Mars called Starship. The company managed to make the vehicle fly, but it has been experiencing difficulties landing, with the four latest tests resulting in failure.