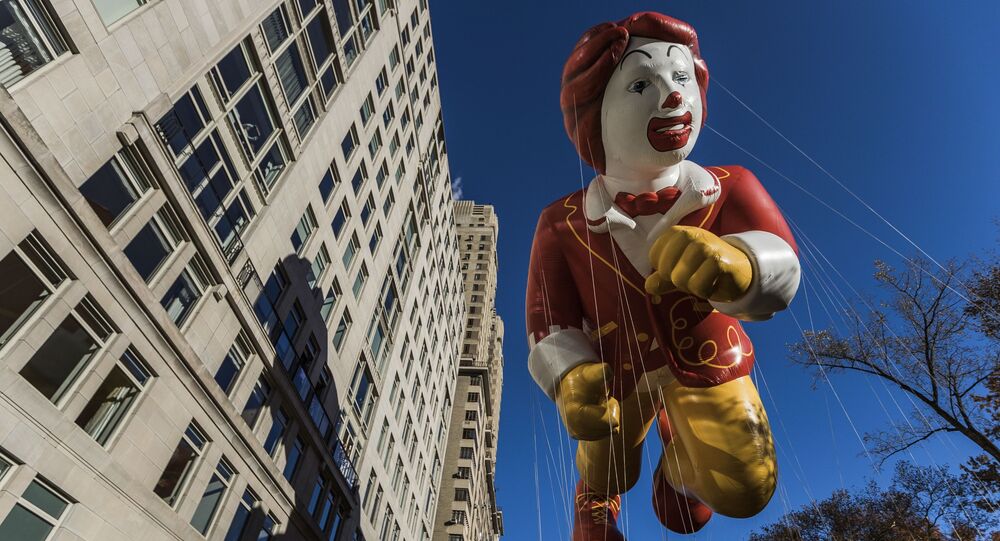 Fast food came to Russia during perestroika, with the first McDonald’s and Pizza Hut opening up in Moscow in 1990. Since then, thousands of fast food joints, both foreign and domestic, have set up shop across the country.

In a letter addressed to the health minister, the chief of Russia’s federal consumer protection agency, and the Duma’s health protection committee, Volynets said that fast food contains large amounts of trans fats, carcinogens, salt, and sugars harmful to children. She proposes mandating a label reading “Contains harmful to health” taking up at least 17 percent of the package, as well as pictures with health warnings about possible impact to health, on applicable products.

“In order to best ensure the rights and legitimate interests of children, preserve their health and the health of the people of Russia as a whole, I request that you initiate the development and implementation of a regulation that will oblige manufacturers to indicate the detailed composition of products on packaging, including at point of sale, and to place warnings and pictures on relevant products indicating that the consumption of these products is hazardous to health,” her appeal reads.

Russia already has a similar law relating to tobacco products, requiring a health warning reading “This tobacco product will harm your health” to cover 30 percent of the front side of the package. Authorities mandated the labels in 2012, and then began gradually increasing excise taxes, after a massive rise in tobacco consumption after the collapse of the USSR, particularly among women. These and other measures have helped bring smoking rates down substantially, from a high of 35 percent in 2006 to about 22.5 percent by the late 2010s. 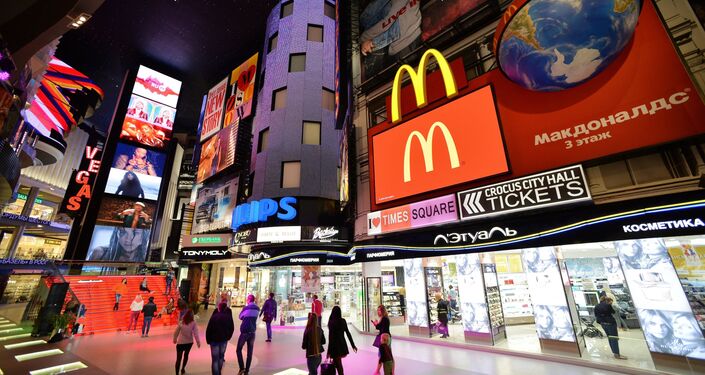 Private and government initiatives to battle fast food have been around for years, with lawmakers proposing taxation and restrictions on the amount of time and space allowed for advertising of fast food on television and in other media. In 2014, at the height of tensions between Russia and the West in the aftermath of the Ukraine crisis, some lawmakers even proposed banning McDonald’s and Coca Cola –key American corporate symbols, for health reasons. The proposals were shot down by former finance minister Alexei Kudrin, who suggested that kicking McDonald’s and Coke out would cause job losses and a reduction in earnings for some Russian businesses.