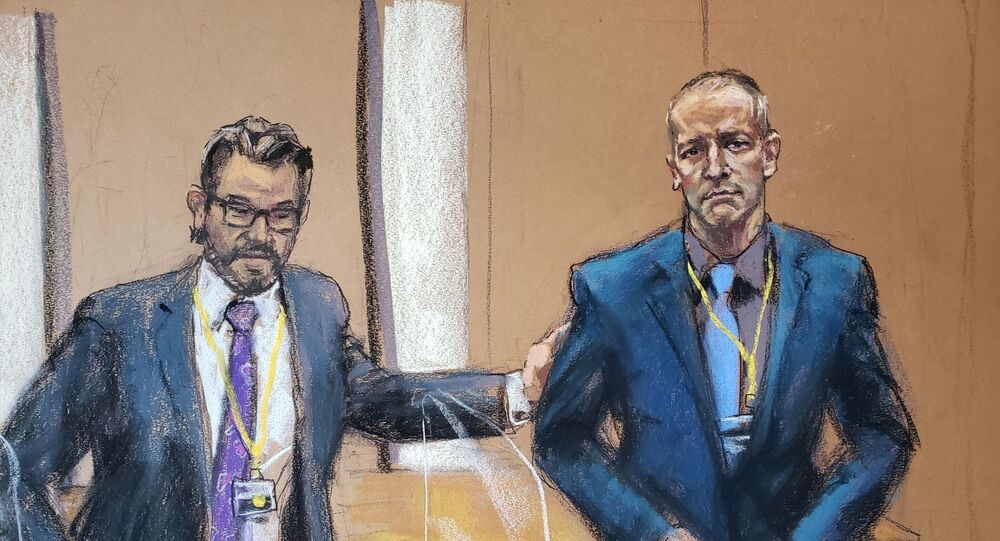 As Derek Chauvin’s trial continues, his attorney Eric Nelson cast doubt on a widely believed assumption that the defendant knelt on George Floyd’s neck for nine minutes and 29 seconds.

Minneapolis Police Chief Medaria Arradondo testified on 5 April that under no circumstances should Chauvin have knelt on Floyd’s neck after he stopped resisting, stressing that the now-fired cop “defied his own training and the department’s mission of compassion” by continuing “to apply that level of force to a person proned out.”

Still, the police chief admitted that at that time, the MPD allowed officers to use “conscious neck restraints” with “light to moderate” pressure.

Under cross examination, defence lawyer Eric Nelson asked Arradondo if he was familiar with “camera perspective bias.” The chief said no. Then Nelson played two 30-second-long clips of Chauvin restraining the African American: bystander Darnella Frazier’s video and police body cam footage from former officer Alexander Kueng. The footage indicated that from Kueng’s angle the defendant’s knee appeared to be on Floyd’s shoulder blade, not on his neck, as paramedics arrived at the scene.

​”Would you agree that from the perspective of Officer Kueng’s body camera it appeared Officer Chauvin’s knee was more on Mr. Floyd’s shoulder blade?” asked the defence attorney. “Yes,” Arradondo responded.

However, the prosecution immediately jumped in, arguing that the footage only features very limited period of time, although not challenging Nelson’s views with regard to the 30-second clips.