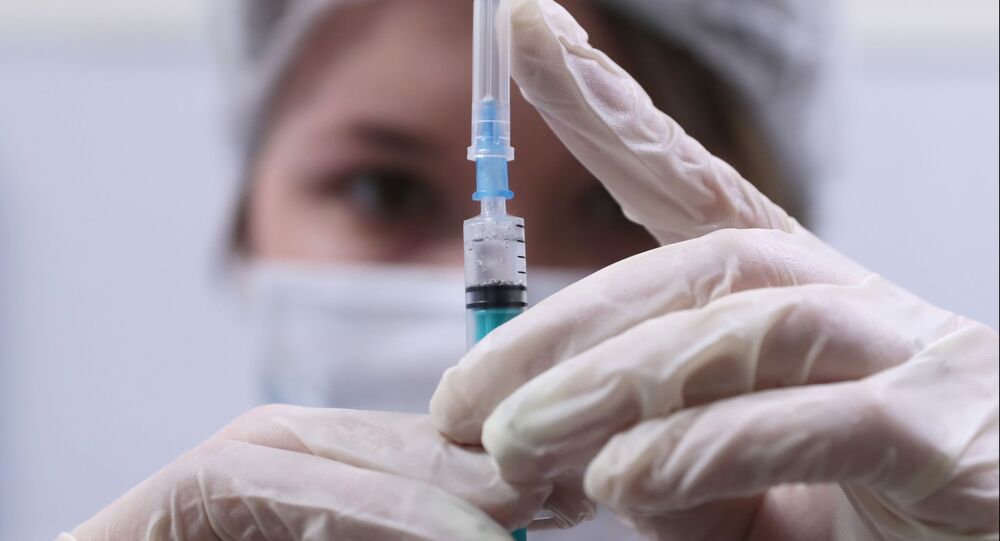 MOSCOW (Sputnik) – The Russian Direct Investment Fund (RDIF) announced on Monday that it agreed with India’s Panacea Biotec to produce 100 million doses of Russia’s Sputnik V vaccine against the coronavirus in India annually.

“RDIF … and Panacea Biotec, one of the leading vaccine and pharmaceutical producers in India, announce cooperation to produce 100 million doses per year of Sputnik V, the world’s first registered vaccine against coronavirus,” the fund said in a press release.

RDIF CEO Kirill Dmitriev noted that cooperation with Panacea Biotec would be an “important step to produce the vaccine in India and to supply our international partners around the world.”

Sputnik V was registered by the Russian Health Ministry in August 2020, becoming the world’s first vaccine against the coronavirus. The drug’s effectiveness after the third phase of the clinical trials was proved to be nearly 92 percent, according to trial results released The Lancet medical journal. The vaccine has so far been approved for use in 59 countries.

Work at Iran’s Chabahar Port Delayed During Sanctions, Likely to Be Operational by May – US Report