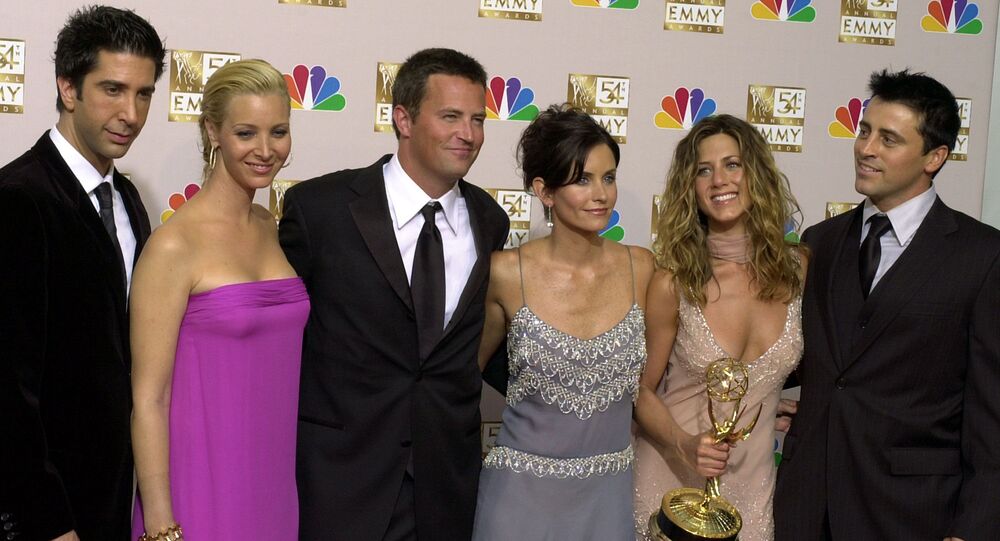 The show, which follows the ups and downs of six close friends who pass through all the trials and tribulations that life has to throw at them and yet come out smiling, is widely considered one of the best sit-coms of all time. Reports said that the reunion was scheduled for early 2020, just weeks before the coronavirus pandemic started.

It’s official: Friends sit-com will return on screens and has even got its production date. According to Variety, which cited an anonymous source, the filming of the show will begin on 5 April with all six actors taking part. There has been no information about the plot of the special, but David Schwimmer – aka Ross Geller – said that most of the show will be unscripted and the actors won’t be in character.

“We are all ourselves, although there is one section of it that I don’t want to give away, but we all read something,” the actor said speaking on The Graham Norton show.

News of the reunion sparked off a firestorm on social media as fans cried for joy.

​Many users said they will definitely watch the special.

Time has been a great Friend to this group of beautiful “youngsters”..I am so glad to have HBO Max and will eagerly await the special..Cheers..From Sheila..

​Others questioned the idea of the reunion, which they said will be a gathering of grandpas and grandmas.

People have moved on, so can you.

​Still others maintained that the show is not worth watching and predicted it will fail.

Literally all of these reunion shows have flopped so far

​The reunion will be filmed by HBO and, according to Variety, each actor will receive at least $2.5 million for participating in the special. The outlet notes that HBO plans to use the show as a promotion of its streaming service HBO Max.

Fairies of the Night! Watch Amazing Moment When Firefly Lights Up

‘Without a Doubt, an Alien Craft’: UFO Gets Spotted by Security Cam, Conspiracy Theorist Claims