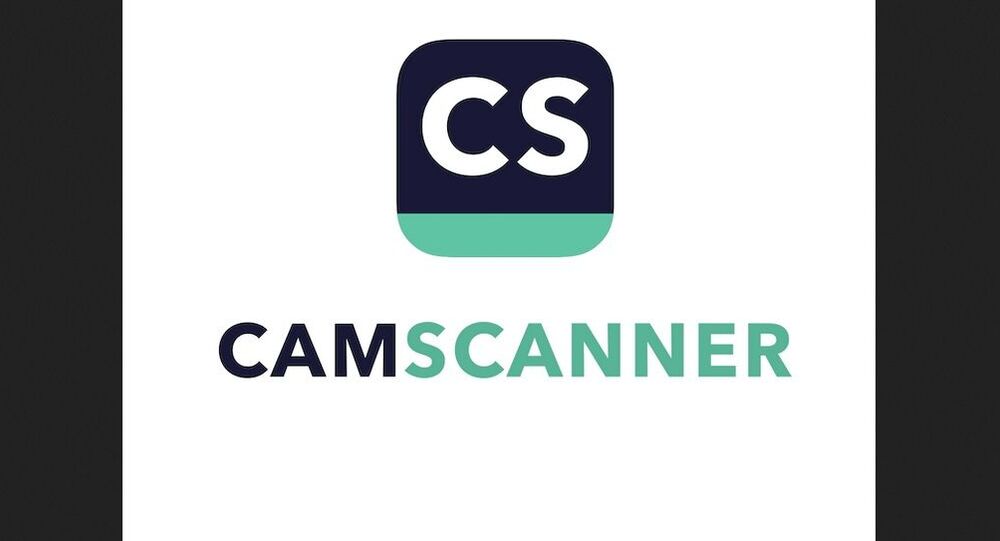 Last year, China expressed major disappointment and concern when India banned over 200 Chinese apps from operating in the country citing national security reasons. Some of them were very popular among Indian users, including video app TikTok, mobile game PUBG, and shopping site Shein.

As four Indian states – Kerala, Tamil Nadu, Assam, and West Bengal along with Union Territory Puducherry are witnessing assembly elections, screenshots of some affidavits scanned by the Chinese app CamScanner and posted on the website of the Election Commission of India, have surfaced on Twitter.

CamScanner, which lets users scan physical documents and share the photo as a JPEG or PDF file, also made it to the list of banned apps in India last year.

Raj Bhagat, a Bengaluru-based environmentalist pointed out a watermark that read “Scanned by CamScanner” on an affidavit posted on the website of the Election Commission of India (ECI) on Twitter.

“I was going through some of the affidavits (in Tiruppur district) filed as seen in ECI website. The affidavits were scanned using CamScanner. Isn’t that application banned in India?”, Bhagat wrote.

​The screenshot has since sparked a controversy regarding the seriousness of India’s ban on Chinese apps, especially when the ECI website has documents being scanned by a banned Chinese app. Netizens reacted to Bhagat’s screenshot with sarcasm directed at the government.

they got larger problems than the camscanner app, you know they can’t enforce any of their rules including their own on elections.

yes – ever since that app turned out to be ScamScanner (pun)

​Some, however, noted that if the app was still installed on the device that was used for scanning the affidavits, then it could have worked normally.

if already installed it works

​No government authority has reacted to the controversy yet.

In January, Delhi Police admitted to having “inadvertently” used CamScanner after a Twitter handle TheLegalSquad pointed it out.

June 29, 2020, Govt. Banned ‘Cam Scanner’ a Chinese App as it was prejudicial to sovereignty and integrity of India, defence of India, security of state and public order.@DelhiPolice is using ‘Cam scanner’ as of Jan 07, 2021, to scan the docs for uploading on online RTI portal pic.twitter.com/OWKca9enRI

​India digitally struck China by blocking Chinese apps after border tensions between the neighbouring nations escalated at the Ladakh-located Line of Actual Control (LAC). In April 2020, troops from both countries accused each other of violating the LAC. Both India and China reported multiple casualties in the armed forces following hand-to-hand combat between the two militaries in June.

Even after the India-China border standoff ended earlier this year after several rounds of diplomatic talks, it remains unclear if the Chinese apps that have been excluded from operating in India, will ever be able to resume operation there.