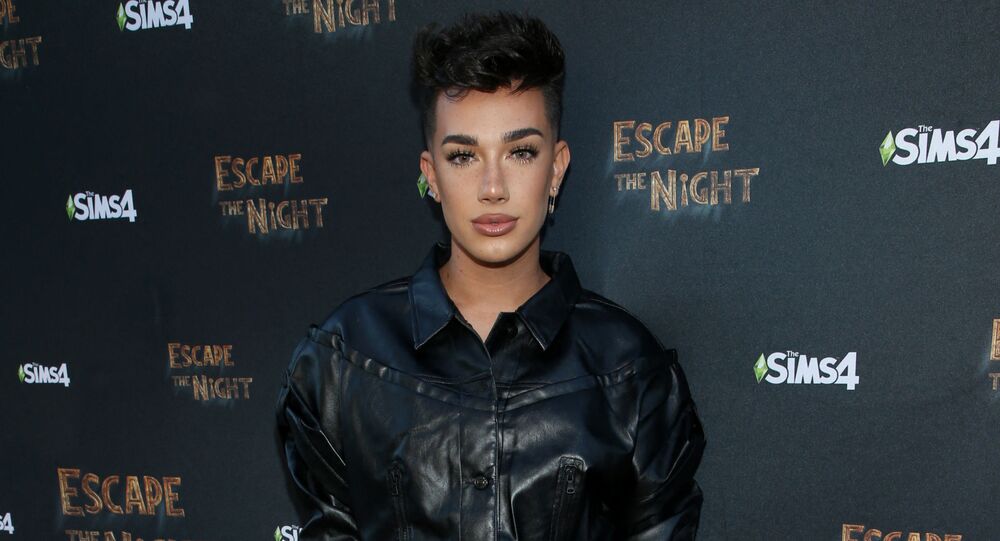 YouTube star James Charles, who has 25 million subscribers, has admitted exchanging inappropriate messages with two teenage boys in a newly posted video to his YouTube channel on Thursday.

“I fully understand my actions and how they are wrong”, the media personality confessed in a video titled “Holding myself accountable”. “These conversations should have never happened”, he added.

In February, the internet celebrity was accused of grooming minors and pressuring them into exchanging lewd pictures. James initially denied all the grooming allegations.

As more screenshots of James’ messages surfaced online, he found himself in a social media storm, with many people demanding the vlogger offer an explanation to his audience.

‘Slap in the Face’: Joe Biden Sparks Fury as He Calls Capitol Riot ‘the Worst Attack on Democracy Since the Civil War’