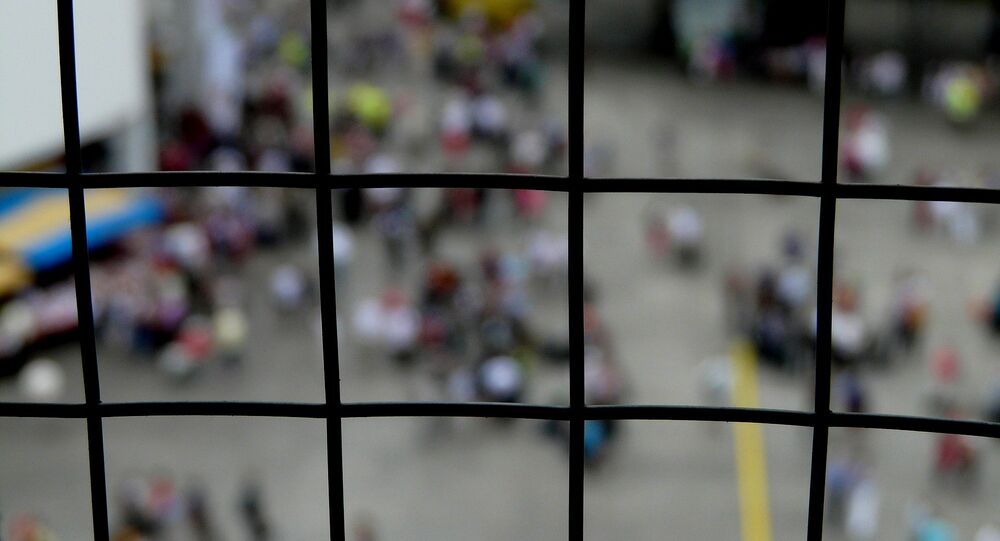 In September of last year, the Patiala Central Jail in the Indian state of Punjab turned into a COVID hotspot after 70 prisoners tested positive for coronavirus. An outbreak of the contagious disease in the New Nabha Jail within six months has triggered concerns over the safety of the inmates.

It was meant to be a routine health check-up of prisoners at the New Nabha Jail in the Indian state of Punjab, but to the horror of the jail and health staff, as many as 80 of the 102 lodged in the facility, tested positive for the coronavirus on Tuesday.

Panic has gripped the jail staff and put health officials into a tizzy since the jail was found to be a COVID hotspot.

“The health drive that threw up these startling COVID reports was not really COVID specific but just a routine health check-up. It is really alarming that the jail was a COVID hotspot and we were not aware of it”, Dr Satinder Singh, the senior-most health official in the Patiala district told Sputnik on Wednesday.

“46 women prisoners and 34 male prisoners have tested positive so far and we are still doing more tests of the jail staff and the contacts to know if the infection has spread further from the jail”, he said.

What distresses health officials is the inability of the jail’s authorities to maintain proper social distancing as required by COVID protocols. 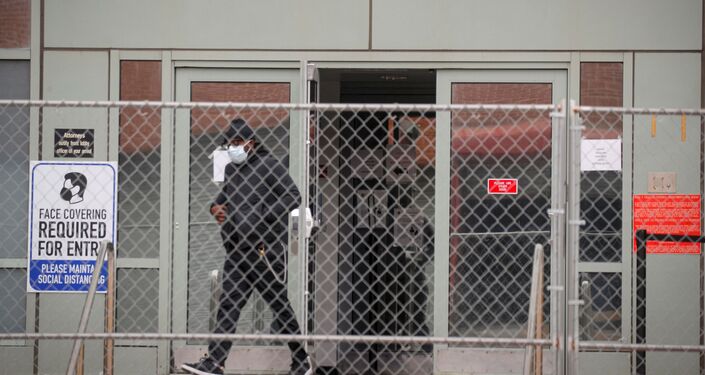 “The infection probably spread faster due to the close proximity of prisoners in the jail as social distancing protocols are not possible to be maintained. While we have moved out the women prisoners, the male prisoners who have tested positive have been put in another barrack. That is the best that can be done as of now. If anyone shows worsening of symptoms, he will be moved to a health facility”, Dr Singh said.

Punjab State Chief Captain Amarinder Singh has ordered the launch of a vaccination drive in the wake of prisoners at the Nabha Jail testing positive for coronavirus.

A total of 6,813 deaths have so far been reported due to the virus in Punjab. The state has been witnessing a surge in the number of cases of the mutated UK strain, the state Health Department said.

A Punjab government official said in a statement: “The latest data shows the UK strain of the virus to be the most prevalent in the state. As many as 326 of the 401 COVID-positive samples sent initially to the National Centre for Disease Control for genome sequencing were found positive for the UK variant”.

“Subsequently, of the 95 samples sent to the Institute of Genomics and Integrative Biology for genome sequencing, 85 samples were found to be positive for the same”, it added.

Reviewing the COVID situation, the state chief said all restrictions that were in place until 31 March will now be extended through 10 April, after which they will be again reviewed. The state government has put in place an overnight curfew as part of measures to check the spread of the disease.