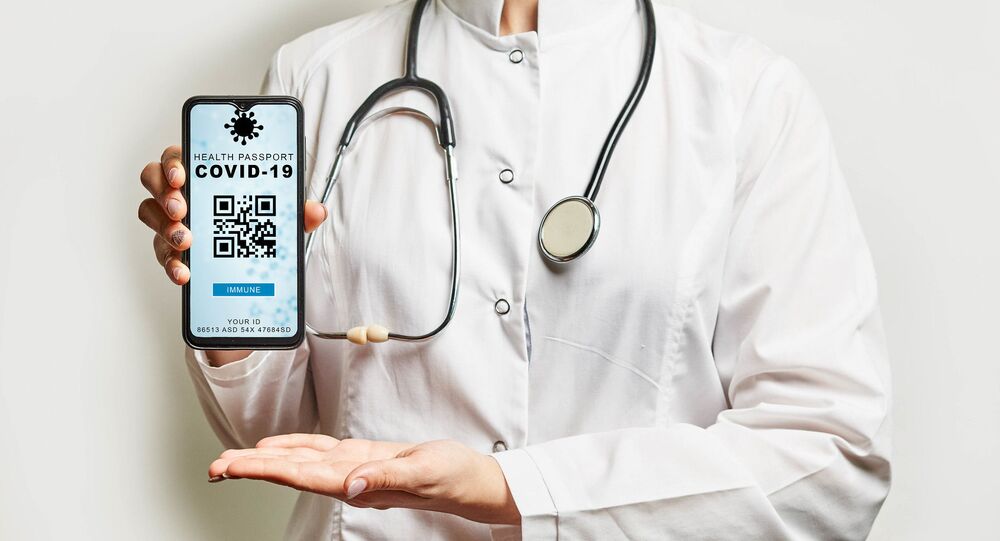 On Sunday, the Washington Post reported that federal authorities and corporations were working to create a standardised digital and paper-based Covid-19 immunisation passport as some businesses, including cruise lines, restaurants and sporting event organisers plan to demand proof of vaccination from patrons when they open up in the summer.

Georgia Republican representative Marjorie Taylor Greene has joined a growing list of Republican officials and lawmakers in lashing out against the Biden administration’s reported coordination with private companies on the creation of vaccine passports, calling the idea illegal and comparing it to a concept straight out of the Bible’s Book of Revelation.

Suggesting that any attempt to implement a vaccination passport would be a violation of a 1996 federal law on the confidentiality of health data, Greene wrote that those companies that do not mandate inoculation passports will enjoy “more customers and money than they can comprehend”.

Posting a link to a report that Florida Governor Ron DeSantis would be forbidding vaccine passports, Greene suggested that the state of Georgia should do the same, and vowed that “We WILL NOT comply with Biden’s vaccine ‘passports’!”

Greene went on to dub the vaccine passport concept “corporate communism,” without elaborating what communism, which envisions a classless society without private corporations, has to do with the US government and private businesses’ plans.

DeSantis, Greene and other GOP politicians including Ohio representative Jim Jordan united in attacking federal authorities’ vaccine passport idea. Jordan tied the idea to the current crisis on the US’s border with Mexico, tweeting that the Biden administration was “considering a ‘vaccination passport’ for Americans but doesn’t seem to care about passports when it comes to illegal migrants crossing the southern border”. 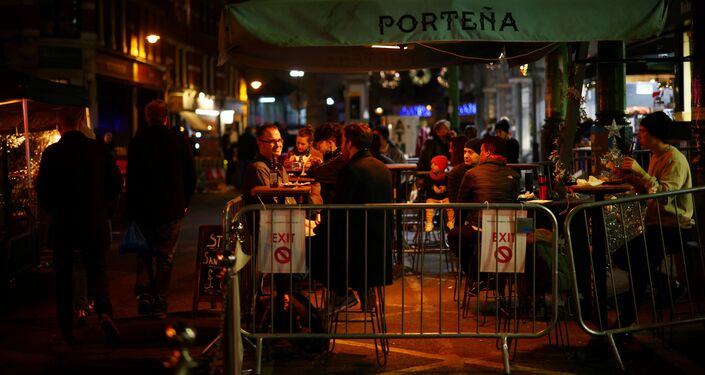 Representative Lauren Boebert of Colorado called the idea “unconstitutional”, while House Minority Whip Steve Scalise of Louisiana said that if Democrats support such vaccine ideas, “they now have zero grounds to object to voter ID laws”.

North Carolina representative Madison Cawthorn, meanwhile, went so far as to suggest that “proposals like these smack of 1940s Nazi Germany,” and urged lawmakers to “make every effort to keep America from becoming a ‘show your papers society’.”

Amid the backlash, White House Press Secretary Jen Psaki walked back on WaPo’s reporting on Monday, saying Washington expected the private sector to take the lead in the creation of so-called vaccine passports, with the government only serving in a coordination capacity. Psaki added that federal authorities would not be issuing a federal vaccination passport mandate, and gave no time frame for the implementation of the vaccination credential system. 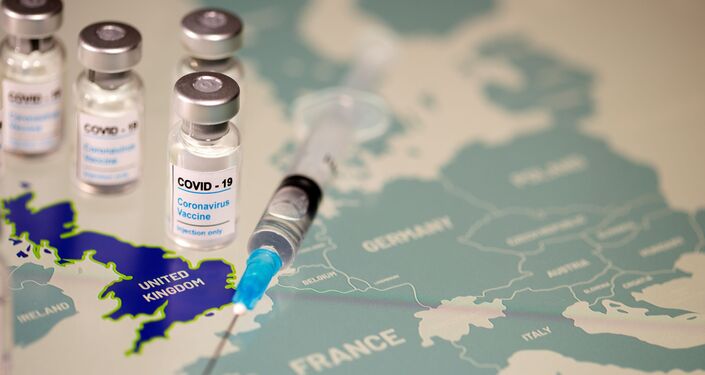 Proponents of the US vaccine passport idea are justifying it as a safety measure to help protect workers of businesses interacting with the public, and by pointing to measures being planned by other nations, including China, Japan, and the European Union in developing vaccination passports for travel. Critics, however, have expressed concerns that the document could restrict individual rights.

Biden administration officials are apparently aware of the negative connotations some Americans associate with the term ‘vaccine passport’, with Biden health IT coordinator Micky Tripathi recently telling a virtual conference that the passports should be called “vaccine credentials” or “vaccine certificates” instead of “passports”.