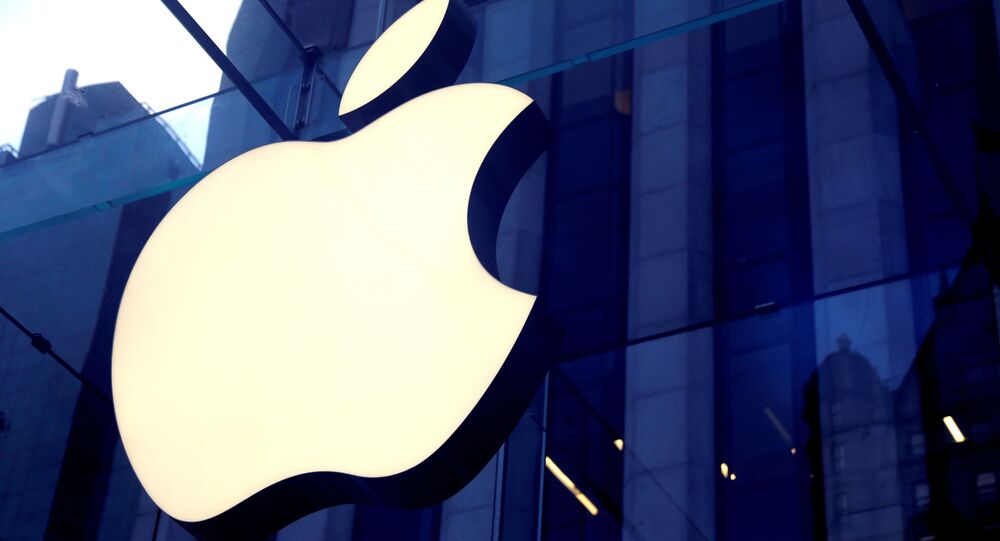 The battle is part of a wider fight between Apple and Swatch over watch naming that dates back to the launch of Apple’s own device in 2015, when the US-based company was stopped from calling its version the “iWatch.”

The American tech giant Apple has lost its court battle in the UK against the Swiss watchmaker, Swatch, on the rights to the late Apple founder Steve Jobs’ catchphrase “One more thing”, the Evening Standard reported on Monday, citing the court ruling.

The long-running trademark dispute, during which the Cupertino-based company had repeatedly objected, claiming that the expression has been associated with Apple for over 20 years, ended with London judge Iain Purvis ruling that Apple cannot keep its founder’s turn of phrase to itself, siding with Swatch Group AG.

According to the report, Purvis said in his decision that Swatch’s attempt to register the phrase could have been an attempt to “annoy” Apple, but Apple can’t stop it from doing so. The judge decided that the phrase was most likely coined by the fictional TV detective Columbo.

The new court ruling reportedly states a previous court officer was incorrect when he said that “Swatch’s intentions had stepped over the line between the appropriate and inappropriate use of a trademark.”

Jobs used to say “One more thing,” at the end of many an Apple Inc. keynote, thus signaling the start of a surprise new product announcement. 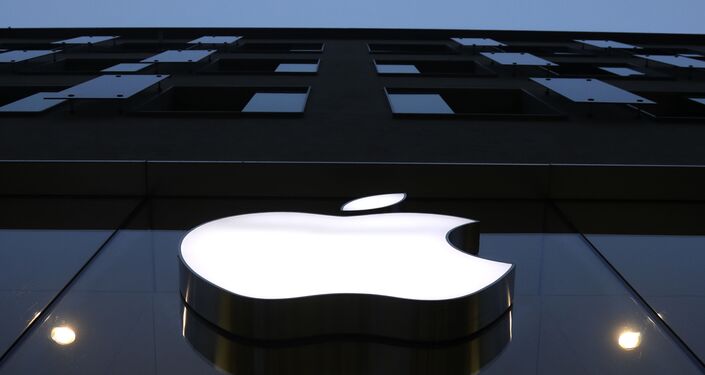 Tim Cook, Jobs’ successor, reinstated the latter’s “One more thing” line in 2015 for the launch of the Apple Watch. Swatch then tried to register the term as a parody of Apple, according to the company’s attorneys, who said the decision was made in “bad faith.”

“I use the word ‘parody’ there to encompass the kind of trolling behavior, the malicious bad faith use of the mark,” Apple’s lawyer Jaani Riordan said, according to the ruling.

Judge Purvis, on the other hand, decided otherwise, claiming that Apple was unable to include any examples of potentially offensive parodies.

Swatch’s trademark battle has also spread to other trademarks, including the watchmaker’s attempt to register the slogan “Tick Different,” which is almost identical to Apple’s famous “Think Different.”