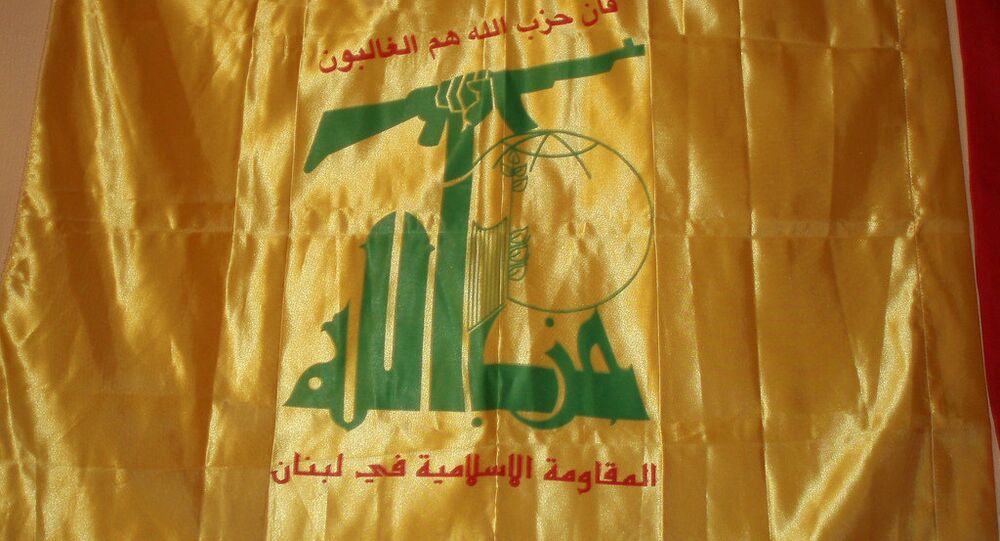 WASHINGTON (Sputnik) – The United States has offered a reward of up to $10 million for information that would result in determining the location or identification of senior Hezbollah operative Salim Jamil Ayyash, a US State Department said in a release on Monday.

“The US Department of State’s Rewards for Justice program is offering a reward of up to $10 million for information leading to the location or identification of Salim Jamil Ayyash, a senior operative in the assassination unit of the terrorist organization Lebanese Hizballah, or information leading to preventing him from engaging in an act of international terrorism against a US person or US property,” the release said.

The State Department explained that Ayyash is a senior operative in Hezbollah’s Unit 121, its assassinations squad, which gets orders directly from the group’s leader Hasan Nasrallah.

“Ayyash is known to have been involved in efforts to harm US military personnel,” the release said. “On December 11, 2020, an international tribunal sentenced Ayyash in absentia to five concurrent sentences of life imprisonment on terrorism-related charges pertaining to the February 2005 suicide truck bombing in Beirut that killed Lebanon’s former Prime Minister Rafik Hariri.”

The State Department noted that 21 people were killed in the attack and 226 others were woulded.

“The tribunal found that Ayyash led the ‘assassination team’ that carried out the attack on Hariri and was actively involved in the assassination on the day of the attack,” the release said.

Russia does not consider Hezbollah to be a terror group.