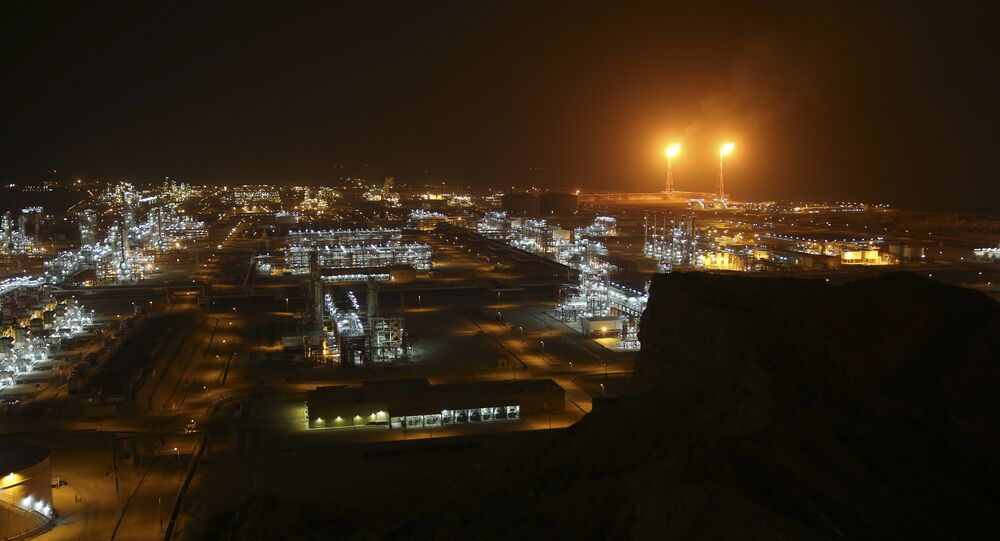 Tehran and Beijing signed a 25-year Comprehensive Strategic Partnership agreement on Saturday after over five years of grueling negotiations. The pact is expected to dramatically increase Chinese investment into the Middle Eastern nation and help Tehran deflate economic pressure associated with crushing US energy and banking sanctions.

China became the top destination of Iranian exports, and the main source of the Middle Eastern nation’s imports during the past fiscal year, Iran’s Customs Office has reported, citing data from the fiscal period between March 2020 and March 2021 (Iranian calendar year 1399).

In a statement, Customs Office spokesman Ruhollah Latifi indicated that China accounted for 26 percent of Iran’s exports worth $8.9 billion, while 25.3 percent of imports worth over $9.7 billion were purchased from the East Asian nation during the same period.

According to customs data, Iran’s total non-oil exports amounted to $34.5 billion, while imports reached $38.5 billion in the same period. 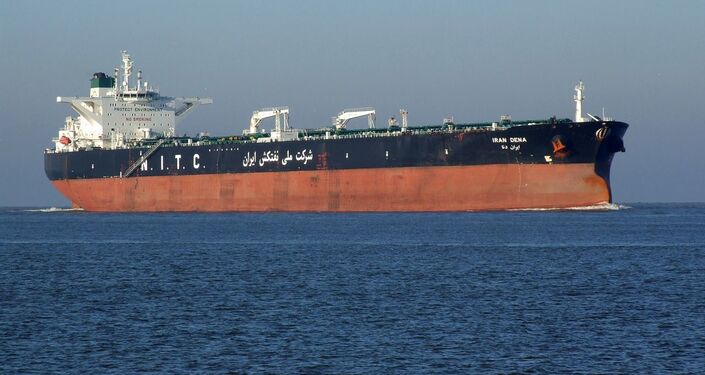 Iran Reportedly Ships Record Volume of Oil to China in 2021, Offers Deals to Other Asian States

According to OEC data, Iran exported $25 billion worth of goods in 2019 while importing $34.9 billion during the same period, with crude oil accounting for $12.3 billion of total exports. China, India, South Korea and the UAE were listed as the top five importers of Iranian goods. During the same period, China, the UAE, India, Turkey and Brazil were its largest export partners.

The fresh trade statistics come just a day after the signing of the Iran-China Comprehensive Strategic Partnership agreement –a 25-year pact which came to fruition after over five years of negotiations. Few details about the agreement have been publicly announced, but Iranian media has indicated that the sweeping “strategic accord” is likely to include hundreds of billions of dollars in Chinese investment in Iranian energy and infrastructure, as well as expanded political, cultural, judiciary, security, technology, innovation and defence cooperation.

Iranian Foreign Minister Mohammad Javad Zarif, who signed the agreement alongside Chinese Foreign Minister Wang Yi at a formal ceremony in Tehran on Saturday, characterized the accord as a “historic” “strategic roadmap.”

US media largely branded the treaty as a direct challenge to Washington, with the Wall Street Journal citing it as an example of the two countries’ “defiance of US attempts to isolate Iran,” and The New York Times suggesting that it “could deepen China’s influence in the Middle East and undercut American efforts to keep Iran Isolated.” Bloomberg, meanwhile, called the agreement “a challenge to US President Joe Biden’s administration as it sets about trying to rally allies against China.”

Gen. Jack Keane, chairman of the Institute for the Study of War, a Washington-based think tank, called the deal as a major victory for both China and Iran.

“China has a huge strategic interest in the Middle East…China is completely dependent on Middle East oil. Over 60 percent of their consumption comes out of the Middle East. That is why they are interested in this relationship. It guarantees them a flow of oil from Iran. The implication for the United States certainly is that it reduces the impact of our sanctions on Iran and reduces the incentive for them to come to the negotiating table and work out a better and improved nuclear deal,” Keane told Fox News.

President Biden’s 2020 campaign promises to get Washington back into the 2015 Iran nuclear deal have fallen flat amid Iran’s insistence that it will not roll back its uranium enrichment activities unless the US drops its illegal sanctions first.

US National Rifle Association Files for Bankruptcy, Will Relocate to Texas Amid Troubles