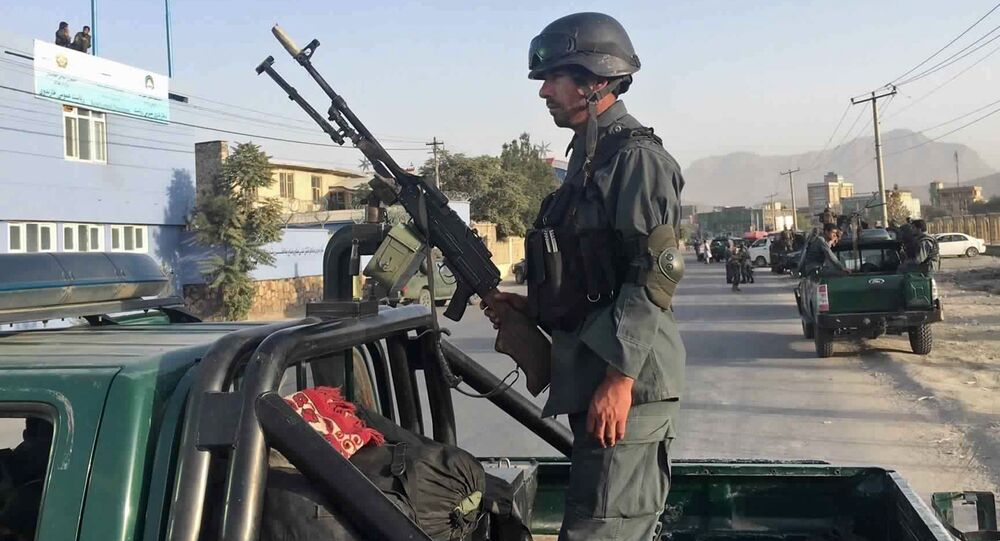 According to the source close to the Kandahar police chief, a tractor reportedly exploded in the province’s Arghistan District, resulting in clashes between the Afghan forces and militants. 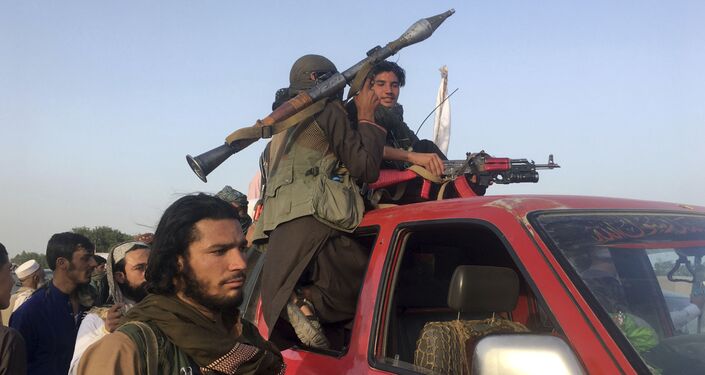 The Taliban movement, on its part, accused the government forces of attacking civilians in the central province of Wardak. Taliban spokesman Zabiullah Mujaheed said one civilian was killed and another was injured, adding that two vehicles were damaged by the security forces.

Violence and clashes continue to ravage Afghanistan despite the launch of peace talks in Doha last September. Meanwhile, the Afghan armed forces continue to regularly report on special operations against the Taliban, who now control three-fourths of the Afghan land.

Still Not Over: Former AOA Member Mina Continues to Demand Apology From Jimin