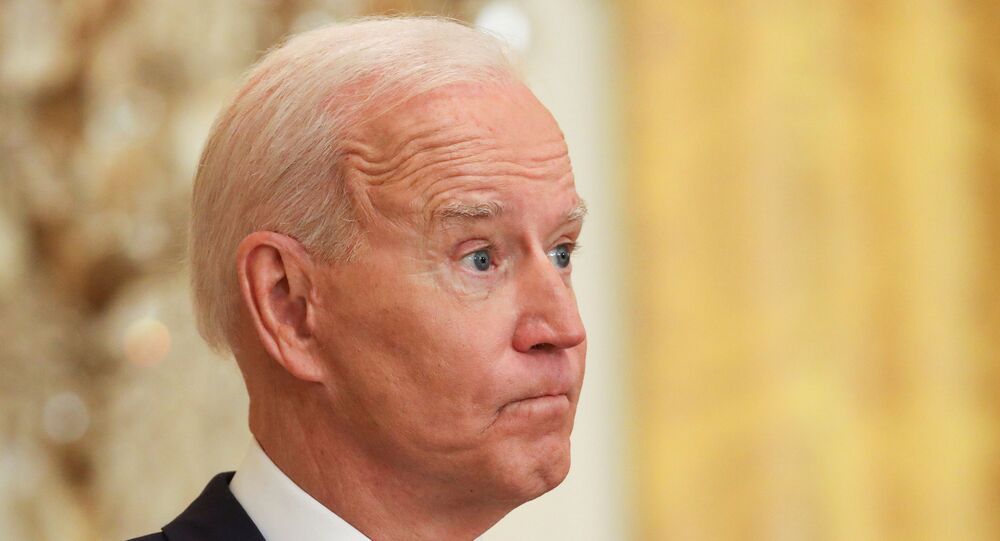 US President Joe Biden’s first press conference left reporters and viewers with more questions than answers — not least of which was who exactly is Jim Eagle, and what has he got to do with voting laws?

US President Joe Biden has muddled his age again, telling reporters at his first White House press conference he’d been in the Senate for 120 years.

The freakish admission was just one of many cringeworthy moments as the 78-year-old stumbled through the presser that he put off until his 65th day in office, speaking in front of a handful of journalists.

Asked about the congressional filibuster rule — to allow senators to kill a bill by talking it out of time — Biden said: “I believe we should go back to a position of the filibuster that existed just when I came to the United States Senate 120 years ago.”

Referring to laws passed by Republican-controlled state legislatures to crack down on claims of electoral fraud by requiring voters to show photo ID before they can obtain a postal ballot, the president made a comparison between the era of segregation — enacted by his own Democratic Party — and… well, something.

“What I’m worried about is how un-American this initiative is. It’s sick. It’s sick…This makes Jim Crow look like Jim Eagle” Biden said, without explaining who Jim Eagle is.

Maybe he meant Sam Eagle from the Muppets…

​​At least he didn’t mention that “bad dude” Cornpop again.

Biden also vowed to hold China accountable “whether on the South China Sea or the North China Sea” — leaving viewers reaching for their atlases.

​​At another point Biden just lost the thread entirely.

Asked about the prospects of a 2024 election rematch with his predecessor Donald Trump, Biden sighed: “Oh god, I miss him.”

​Political pundits were less than charitable about Biden’s performance.

‘I Am Legend – Dad Bod Edition’: Will Smith Vows to Get in ‘Best Shape’ of His Life in Shirtless Video