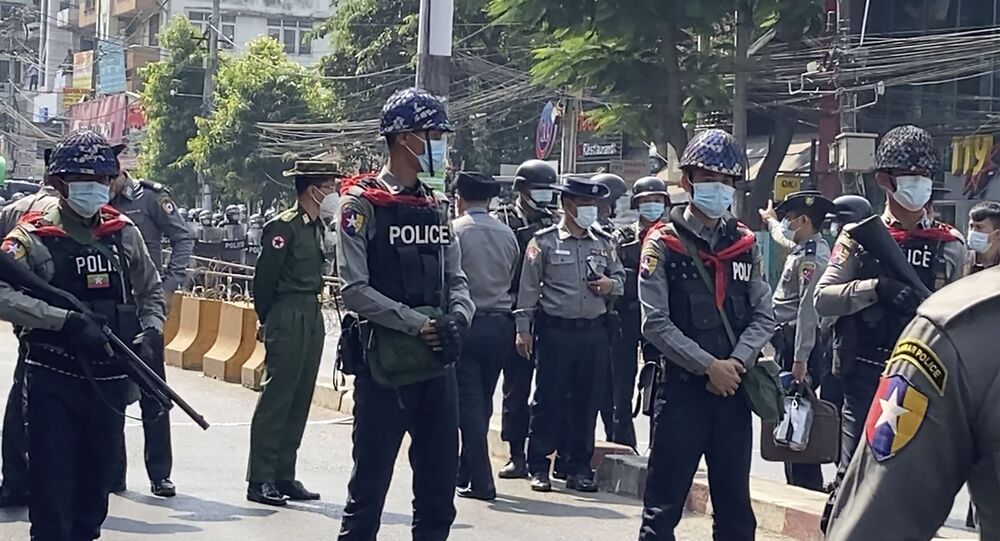 London is following the lead given by Washington and Brussels, which have already introduced restrictions against the Myanmar armed forces after the military staged a takeover in the Asian country.

Great Britain imposed sanctions on Thursday, saying it is targeting the business interests of the Myanmar military.

“Today’s sanctions target the military’s financial interests to help drain the sources of finance for their campaigns of repression against civilians”, Foreign Secretary Dominic Raab said in a statement.

At the same time, the US Treasury Department announced via its website that it had introduced sanctions against Myanma Economic Holdings Public Company Ltd (MEHL) and Myanmar Economic Corporation Ltd (MEC).

​Myanmar has been riven with violent protests, and hundreds have been killed in clashes with the police, since February when the military seized power, alleging election fraud during the November 2020 vote.