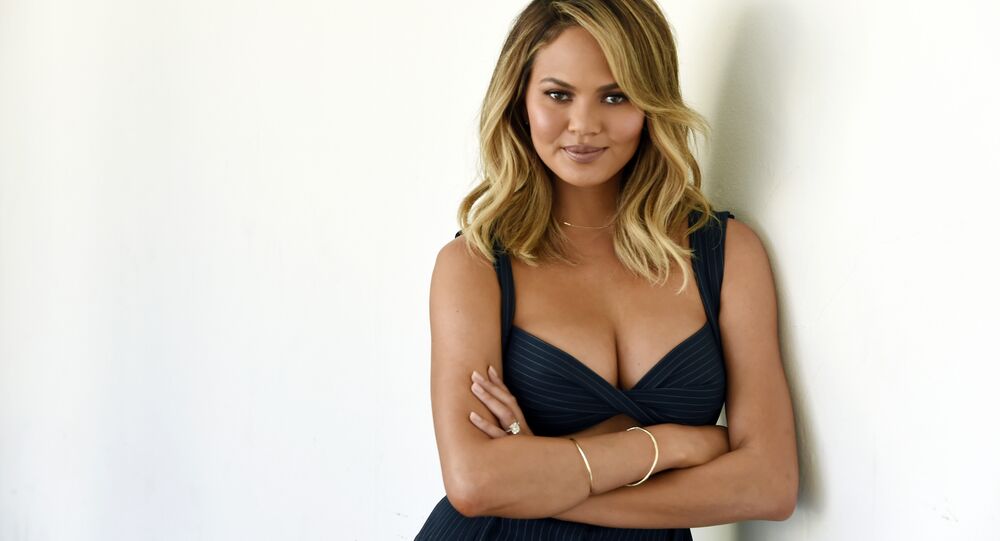 The model slammed the door on the social media platform following several major controversies: earlier this month, many of Teigen’s fans reprimanded her for announcing a partnership with Kris Jenner to create a new line of cleaning products, while other users have been criticising her for obscure tweets she allegedly made about children.

American model and cookbook author Chrissy Teigen has announced she is leaving Twitter, with her 13.7 million-follower account being deactivated soon after the farewell statement was posted.

“For over 10 years, you guys have been my world. I honestly owe so much to this world we have created here. I truly consider so many of you my actual friends”, she said in a Twitter thread. “But it’s time for me to say goodbye. This no longer serves me as positively as it serves me negatively, and I think that’s the right time to call something”.

“I’ve always been portrayed as the strong clap back girl but I’m just not”, she added.

Her decision caused a storm of reactions among both Teigen’s fans and haters.

I hate it here

Heartbreaking 💔 Chrissy Teigen could always make me smile I will miss her 😔 https://t.co/bu8ORHNgSt

lol Chrissy Teigen deleted her account, proof that you can and should make fun of rich people who post cringe daily pic.twitter.com/3Xs58gO9fa

I completely understand why @chrissyteigen left and have no idea how she took the abuse for as long as she did. She wasn’t perfect, neither are any of us. People are either forgetting celebrities are still real people with real trauma, or they know that and are just psychopaths.

People are calling Trump supporters bullies because they exposed Chrissy Teigen old disturbing tweets about children. Now she has deleted her account but guess what we still have the receipts! pic.twitter.com/CnhMgKG51D