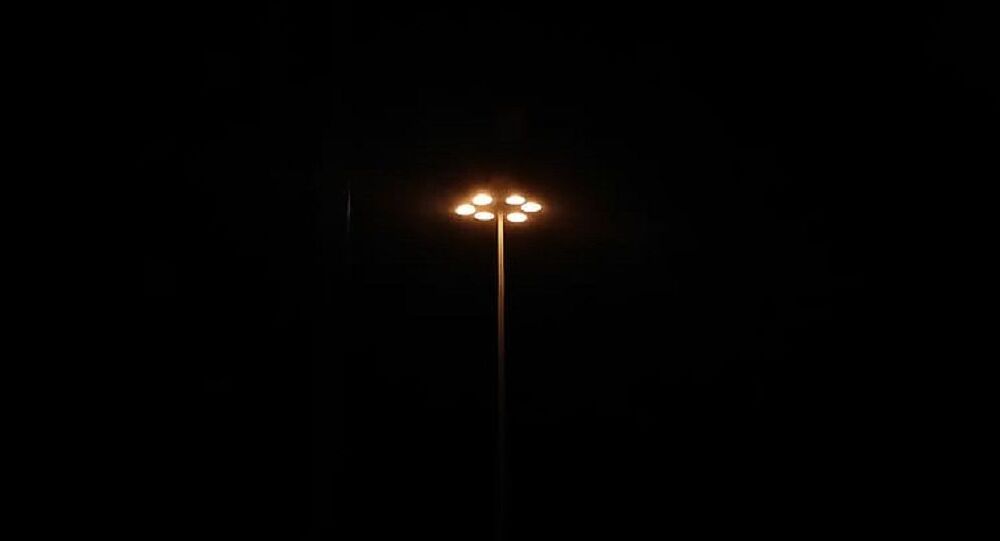 In January, an entire batch of CIA records was famously declassified and posted on the website “Black Vault” that offers netizens an opportunity to download the highly sensitive data on sightings of unidentified objects and their technical parameters.

Former Director of National Intelligence in the Trump administration, John Ratcliffe, has claimed there is solid evidence that certain extraterrestrial craft can break the sound barrier without causing a sonic boom and perform extraordinary manoeuvres at breakneck speeds – something impossible to achieve if equipped with human technology.

“There are a lot more sightings than have been made public. Some of those have been declassified”, Ratcliffe shared with Fox News, referencing earlier revealed sightings by Navy pilots:

“And when we talk about sightings, we are talking about objects that have seen by Navy or Air Force pilots, or have been picked up by satellite imagery that frankly engage in actions that are difficult to explain”.

Ratcliffe stressed to Fox host Maria Bartiromo that the sightings, akin to the aforementioned ones, had been registered all around the globe, with alien hunters currently looking forward to the White House meeting its earlier set deadline and issuing an updated report on the out-of-this-world matter and number of sightings to date.