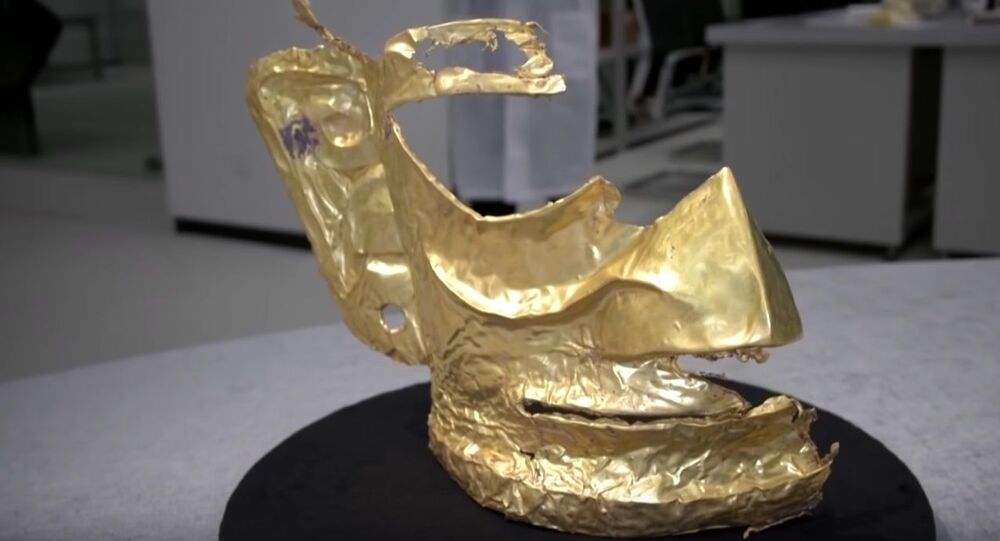 Sichuan has been an official part of Chinese civilisation since it was conquered by the state of Qin and subsequently became part of the first Chinese empire in the 300s BC. However, its earlier history has been raising questions, due to no surviving written records from the epoch.

An extensive archaeological operation kicked off in 2019, uncovering a cache of 500 objects made of gold, bronze, ivory, and jade at some point during the epoch which could have lasted for thousands of years but was never recorded in any history books.
The quality of the artefacts was found to be superior to those made around the same time on the territories beyond Sichuan, including the heartland of the Shang dynasty in the area of the Yellow River plain. 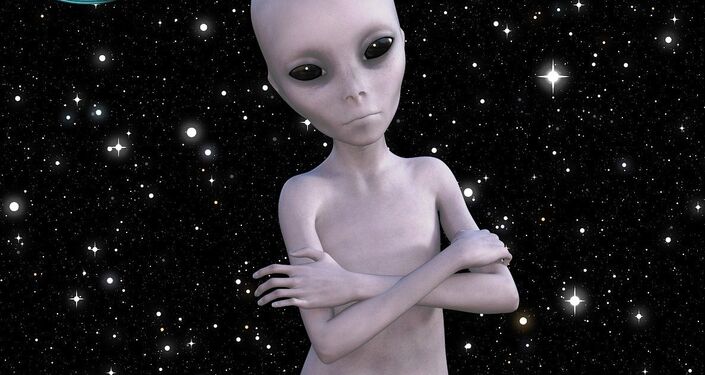 Some of the items are similar to those unearthed in sites along the Yangtze River and in Southeast Asia, suggesting the unknown civilisation was not isolated, but rather engaged in “broad exchanges with many areas”, commented Zhao Congcang, an archaeologist with Northwest University in Xian.

The new discoveries at Sanxingdui suggest the history of Chinese civilisation, the way we know it today, may be way more complex than previously believed, prompting Shi Jinsong, the deputy director of the Insitute of Archaeology at the Chinese Academy of Social Sciences, to refer to contemporary China and its people as “likely a fusion” of a wealth of ancient cultures.

With the artefacts, including a tall bronze “tree of life”, not attributed to later Chinese culture, it is currently a challenge to determine what’s exactly inscribed on them.

Some experts believe these are burial items, while others insist they were likely used for religious or magical purposes, like in esoteric practices, for example.

Sichuan is a fertile land cut from the rest of China by high mountains. The province was conquered by the state of Qin in 316 BC, with the area soon becoming a food production centre that helped the state’s ruler Qin Shi Huang create the first centralised Chinese empire a few decades later.

Crypto-Fabulous: What Exactly Is Cryptocurrency and Will It Ever Truly Become ‘The People’s Crypto’?

AIDS Epidemic Could Have Began With Starving World War I Soldier, Book Claims