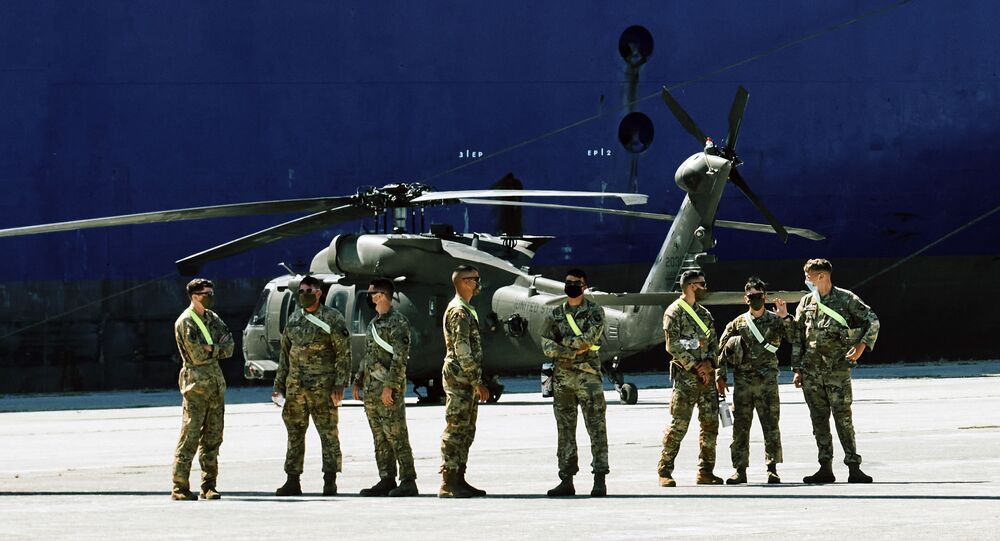 During the first day of the meeting, the bloc discussed the NATO 2030 initiative, the alliance’s presence in Afghanistan, as well as NATO’s approach to the Middle East and North Africa.

Following the first day of the meeting, the NATO secretary general also met with US Secretary of State Antony Blinken, who reiterated Washington’s opposition to the Nord Stream 2 project. Stoltenberg, meanwhile later stated the alliance had no clear position regarding the project as some member states remained split on the matter.

Belarus Election: What Happened at Mass Protests in Minsk Overnight