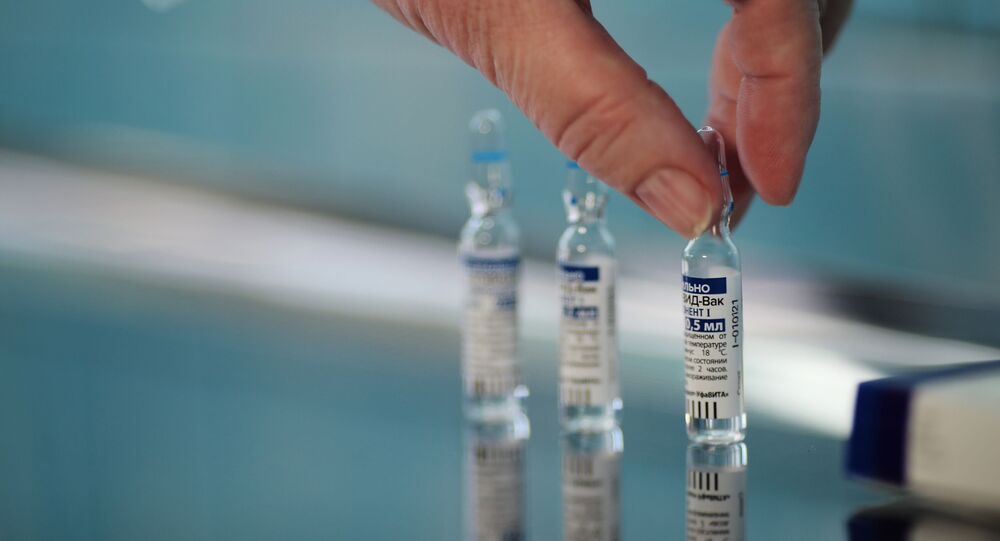 MOSCOW (Sputnik) – Emer Cooke, the executive director of the European Medicines Agency (EMA), on Tuesday expressed hope that the Russian Sputnik V coronavirus vaccine will be approved for use in the European Union based on safety standards applied to every other vaccine.

In early March, the agency initiated a rolling review to test the Russian vaccine for compliance with EU standards for effectiveness, safety, and quality.

“We have accepted a rolling review on the Sputnik vaccine, we are in the process of evaluating, we are in the process of organising inspections. We do hope that this will be a valuable vaccine to add to the vaccines that are available for the European population and that it will get authorisation at a European level based on the same standards of safety, quality and efficacy that we apply for every vaccine”, Cooke said at a European Parliament committee meeting.

The authorisation of Sputnik V within the bloc has been dogged with controversy as some officials and politicians spoke out against the use of the vaccine for various reasons. Russia, on its part, has assumed possible political bias against Sputnik V and reiterated that its efficacy has been proven in clinical trials.

In the meantime, Sputnik V has been approved in 55 countries, becoming the world’s second top vaccine in terms of approvals. According to the prestigious medical magazine Lancet, it efficacy stands at 91.6 percent.

Swedish Opposition Leader Under Fire for Calling Immigration ‘a Burden’