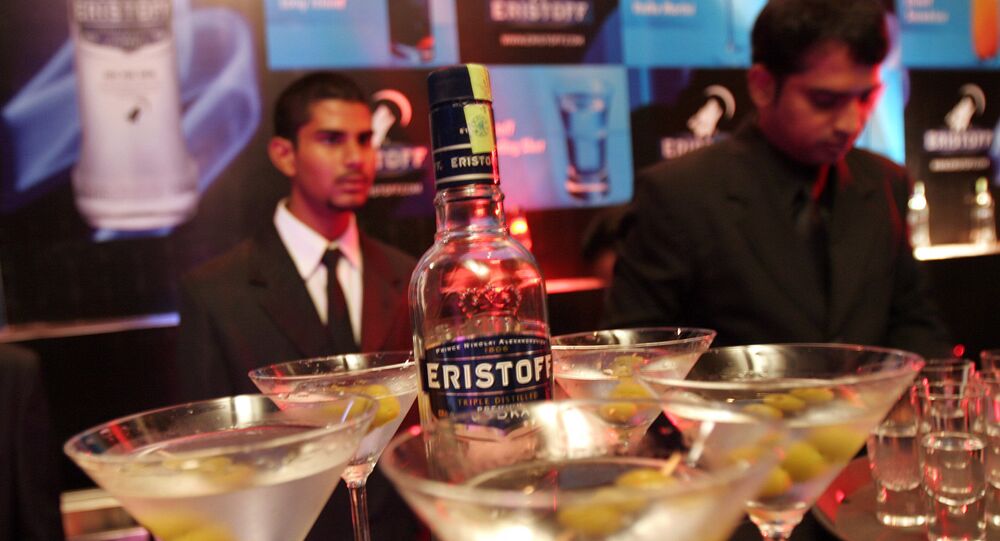 On Monday, the Delhi government announced major reforms in excise policy, announcing changes in the sale and consumption of liquor. The most important announcement was lowering the minimum age for consumption of alcohol from 25 years to 21 years of age.

Welcoming the major changes in liquor policy in Delhi, experts and citizens said the new rules will improve customer experience in a city of around 20 million people. On Monday, Delhi deputy chief Manish Sisodia announced a lowering of the permissible drinking age from 25 to 21 years, at par with Noida, Uttar Pradesh (neighbouring state of Delhi) and other metro cities.

“The new policy sounds good. For women, most government shops are no-go zones. They are very crowded and women do not feel safe. Then there is the taboo about women buying liquor. That is one reason why most women prefer private outlets in the city”, 33-year-old Ashima Kumari, a resident of East Delhi, told Sputnik.

According to the new guidelines, all liquor vendor shops in the city must be at least 500 square feet in size. “The current retail experience is like a jail. When you go to a shop, there is a grille and people rush and throw money to buy liquor. There is no dignity. It will no longer be like that”, Sisodia said while providing the reasons for the major changes in the policy.

Taxes collected on alcohol are also a major source of income for the government.

“I would like to congratulate the government to have taken the call that should have been taken many years ago. Almost all major cities in the world have the legal drinking age of 21, and now Delhi also is in league with the global drinking age”, Akshay Anand, co-founder of the restaurant Ophelia told Sputnik.

“This will certainly help increase the revenues of the restaurants as well as the government”, Anand added.

Delhi has more than 850 liquor shops, of which around 150 are located in malls and at the airport. In January of this year, the Arvind Kejriwal-led Delhi government had drawn up an ambitious plan to increase revenues from the sale of liquor by 50 percent from $685 million to $1.048 billion annually.

Zorawar Kalra, Director of the restaurant chain Massive, said: “The announcement will put Delhi on par with other cities of India like Bangalore, Goa, and Mumbai. This will also prevent young adults (below 25 years) from drinking in the car or some unsafe places”.

Meanwhile, the National Restaurant Association of India (NRAI) has welcomed the Delhi government’s move on lowering the legal drinking age.

The new policy will reduce illegal consumption and expand the consumer base significantly, thus benefiting both businesses and the exchequer, said Anurag Katriar, President of the NRAI.

Tax collection on liquor accounts for at least $26.66 billion in India annually. The excise duty on liquor is the third-largest source of revenue for state governments in India. Taxes on liquor comprise an estimated 15-25 percent of the revenue collected by the states.