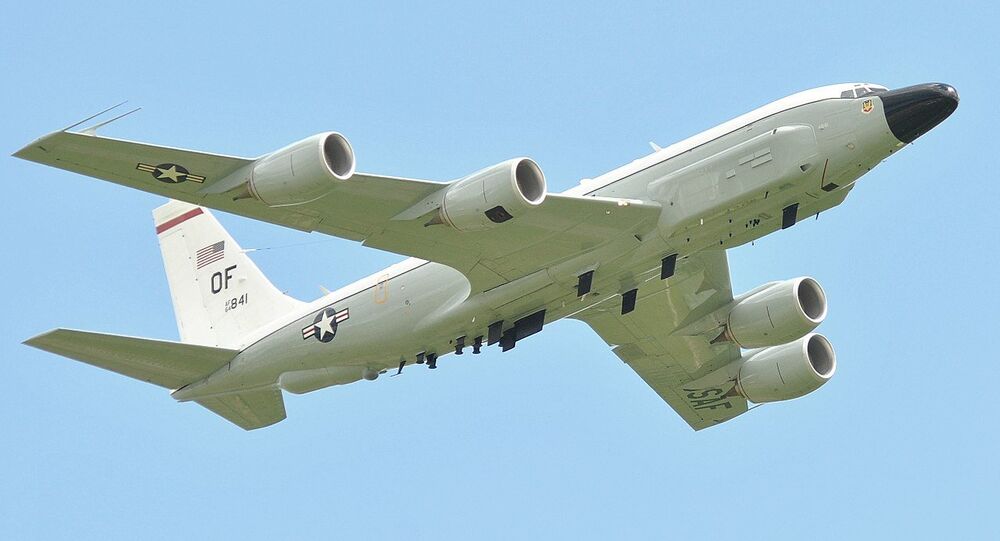 The US military has dramatically increased its daily spy plane flights near Chinese territory, with no area more intensely patrolled than the northern South China Sea, which connects to the Taiwan Strait and East China Sea.

A US spy plane made the closest pass to the Chinese coast ever recorded on Tuesday, flying just 25.3 nautical miles away.

​According to the images shared by SCSPI of the aircraft’s flight path, the Combat Sent’s closest pass to the Chinese coast was immediately off the coast of Shantou, a prefecture-level city in eastern Guangdong Province near the southern end of the Taiwan Strait.

Elsewhere in the northern South China Sea at the time, SCSPI noted a US Navy P-8A Poseidon maritime patrol aircraft and a US Navy EP-3E Aries, an electronic intelligence aircraft, were also on patrol. As Sputnik has reported, the US has flown several daily spy plane flights across the South China Sea for more than a year.

The USAF has two Combat Sent aircraft, which have a variety of specialized equipment for “locating and identifying foreign military land, naval and airborne radar signals,” according to a reference page on Military.com. Such an aircraft could be used to gather considerable information on People’s Liberation Army radar equipment, such as those operating out of the Shantou Waisha Airfield, a People’s Liberation Army Air Force (PLAAF) air base on the coast east of Shantou.

It’s unclear what type of aircraft fly out of Shantou or other nearby air bases, but recent information suggests J-10C and J-7E fighters and Y-8G electronic countermeasures aircraft have flown from the area. However, the Combat Sent could also be tracking radar use by coastal defense installations, air defense systems, and more. The area is within the range of Taiwanese cruise missiles, and would likely face bombardment in the event of a shooting war between China and Taiwanese forces, making such information extremely useful. 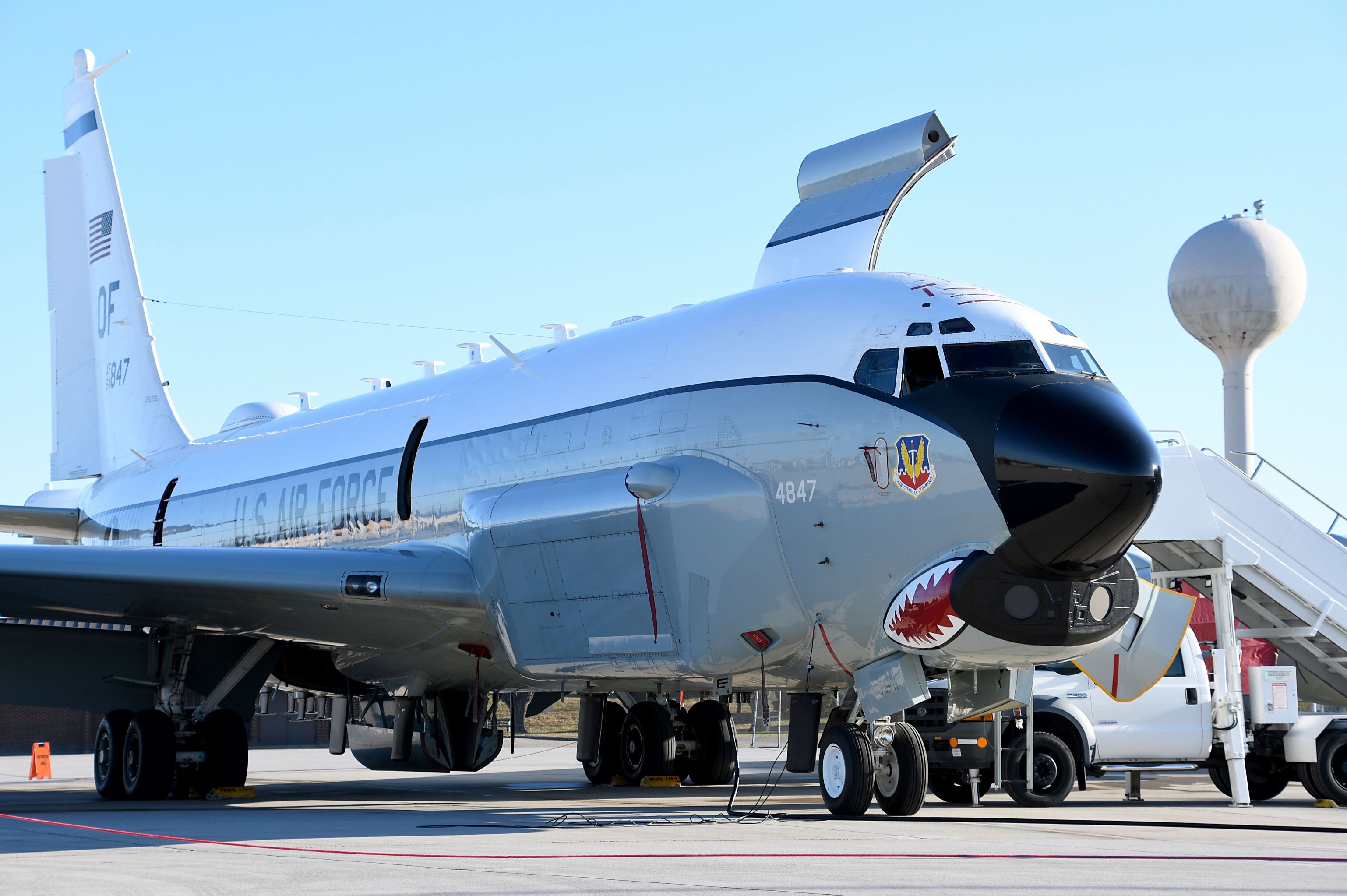 US intelligence flights have not only increased in frequency, but have also gotten closer and closer to Chinese territory. Last July, a US Navy P-8A Poseidon flew within just 41 nautical miles of the Chinese coast off Zhejiang, just north of the Taiwan Strait, which was the closest pass a US spy plane had made in years. However, other US intelligence aircraft have also made very close passes while disguised as civilian aircraft. However, SCSPI, which noted the US aircraft changing their International Civil Aviation Organization hex codes in mid-flight, gave no range information.

The incident comes at a time when US officials are ramping up their attacks on China. Prior to the 2+2 summit in Alaska with two leading Chinese diplomats last week, US Secretary of State Antony Blinken accused China of using “coercion and aggression” in the South China Sea by fortifying islands in the region to which it has made claims that overlap with other nations in the region.

“We’re united in the vision of a free and open Indo-Pacific region, where countries follow the rules, cooperate whenever they can, and resolve their differences peacefully. And in particular, we will push back if necessary when China uses coercion or aggression to get its way,” Blinken added.

While the US has claimed China is bullying other nations with its claims, in reality Beijing is working closely with partners in the Association of Southeast Asian Nations (ASEAN) to draw up a “code of conduct” for the South China Sea to resolve many of the common issues surrounding claims to territory and waterways.

Last month, two US Navy aircraft carriers, hauling nearly 160 aircraft between them, conducted joint military drills in the South China Sea with their strike groups of other warships.