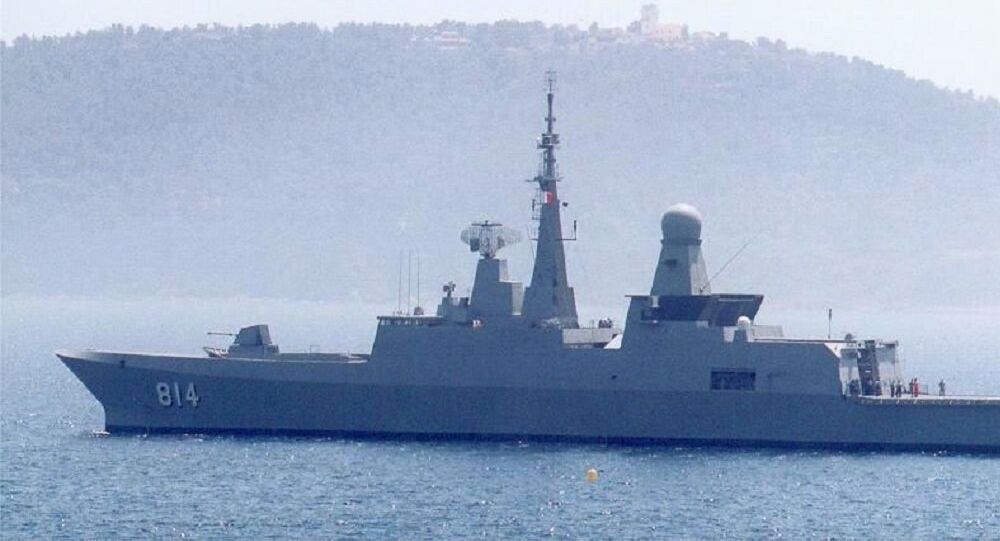 DOHA (Sputnik) – The naval forces of Saudi Arabia and Sudan have launched the joint Al-Fulk 4 drills at the Saudi King Faisal Naval Base in the port city of Jeddah on the Red Sea, the Saudi Ministry of Defence has announced.

“The goal of the joint military exercises of the Saudi Arabian and Sudanese navies is to exchange experience and increase combat readiness with the participation of the marines, private maritime security units, naval aviation groups, ships and patrol boats from the kingdom’s Western Fleet, as well as develop the process of command and control over the course of the military operations to ensure free shipping and maritime security in the Red Sea,” a senior Saudi military said at the opening ceremony, broadcast by the ministry on Twitter on Sunday.

The inaugural edition of the Al-Fulk drills was held in the city of Port Sudan on the Red Sea in 2013.

The Sudanese naval forces units participating in the drills arrived at the port last week and were received by the Royal Saudi Naval Forces, represented by the Western Fleet.