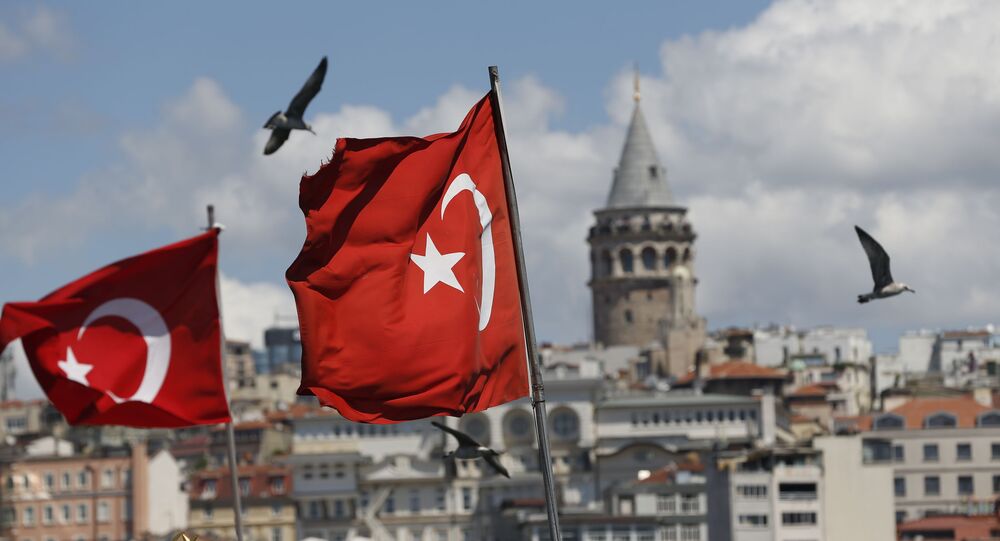 The Turkish president has sacked three central bank chiefs since 2019. In November, in the wake of a double-digit drop in the value of the lira against the dollar, he declared Ankara was facing a “historic struggle against those who want to force a modern-age surrender on Turkey through the shackles of interest rates, exchange rates and inflation.”

Turkish President Recep Tayyip Erdogan’s decision to fire Central Bank Governor Naci Agbal is expected to further hit at the value of the country’s already bloodied currency, with analysts from TD Securities fearing that the lira could shed 10-15 percent of its value when Asian markets open on Monday.

FxStreet says the move to replace Agbal with Sahap Kavcioglu, a former banker and MP with the ruling AK Party and known critic of high interest rates, will likely hit at the bank’s independence, with the current inflation rate of nearly 16 percent expected to rise.

No official reason was given for Agbal’s sacking on Friday, but the move came just two days after the Central Bank hiked interest rates from 17 percent to 19 percent, one percentage point above market expectations, in a bid to tighten monetary policy and freeze further inflation. The move led to a surge in the value of the lira against the dollar, with the currency trading 2.2 percent higher at 7.33 per dollar in Istanbul on Thursday, with further gains made Friday.

Agbal thanked Erdogan for having been given the opportunity to serve, and expressed “gratitude” over his dismissal.

Erdogan is known for his strong pro-low interest rate policy, calling high interest rates “the mother of all evil”. He has now dismissed three Central Bank chiefs in two years over disagreements on interest rate and lira policy. Agbal was appointed in late 2020, and sacked after less than five months in office, having achieved a lira rebound of over 15 percent from a record low of 8.50 to the dollar, but at the possible cost of lower-than-expected growth.

Last month, before he was picked as Agbal’s successor, Kavcioglu penned an article in a Turkish newspaper where he suggested that amid global interest rate levels of close to zero in most of the world, “opting for a rate hike for us will not solve economic problems.” The economist went on to suggest that higher interest rates would “indirectly cause inflation to rise”.

Most Western business media have expressed dismal predictions over Agbal’s sacking, with Jason Tuvey, an analyst at Capital Economics, telling Reuters that Kavcioglu will likely cut interest rates by April and put Turkey on the path to a “messy balance of payments crisis”. 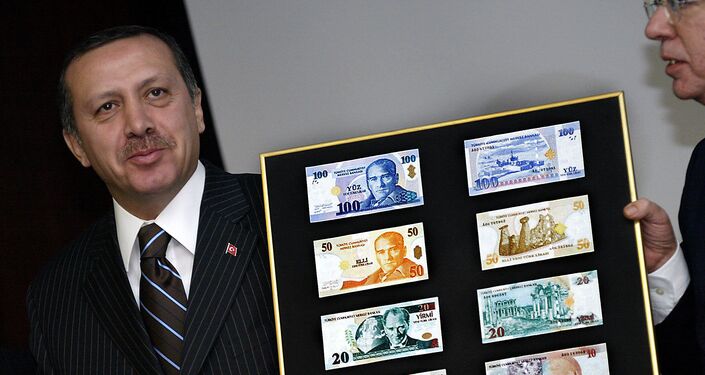 Dennis Shen, director of sovereign and public sector debt at Scope Ratings, a Germany-based rating agency working with capital markets, suggested that Turkey’s leadership has a “misunderstanding…with respect to the limited monetary policy space the government has to prematurely loosen rates with rising inflation,” and urged Ankara not to try to emulate the low-interest rate policy of Western economies.

Not everyone is equally pessimistic however, with plenty of developing countries successfully seeking to use a combination of low interest rates and a favourable exchange rate to drive growth and trade.

Earlier this month, annual data published by the Turkish Statistical Institute showed that the economy grew by 1.8 percent in 2020, with Turkey becoming one of the few nations in the world to bounce back from the crises caused by the coronavirus pandemic and end the year in the green. Particularly strong growth was observed in the fourth quarter of 2020, amounting to 5.9 percent. The surge in growth was attributed to a near doubling of lending by state banks. The growth allowed Ankara to outperform all of its G20 peers except China, and came at the cost of higher inflation and an accelerated drop in the value of the lira.