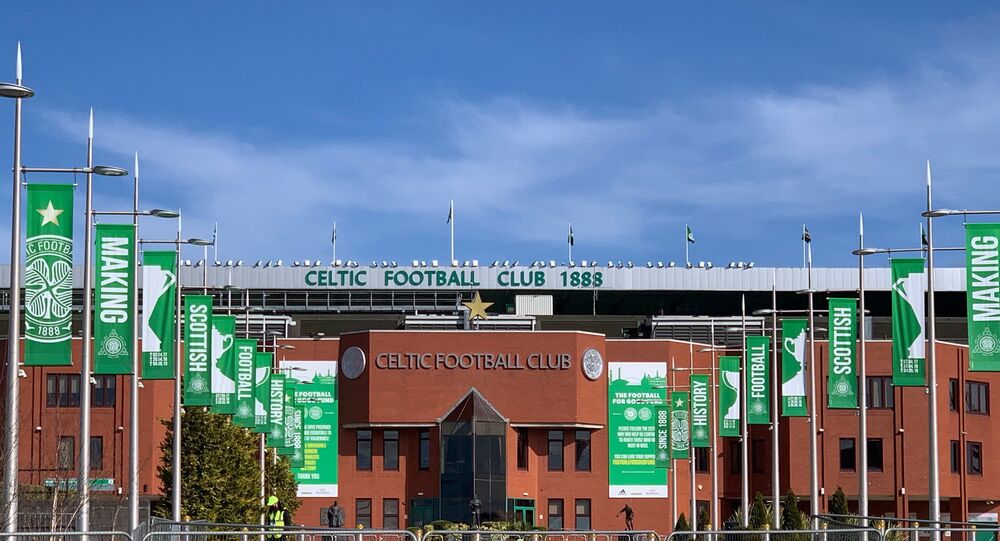 Football fans feared that the clash between Celtic and Rangers at the former’s home stadium would be cancelled. Law enforcement and political authorities were concerned that mass gatherings breaching coronavirus lockdown measures could take place during the game.

The streets outside Celtic Park remained largely empty as football fans largely adhered to stay-at-home messages throughout the Old Firm derby on Sunday.

A large presence of police officers cordoned off the stadium in Glasgow as Celtic went up against Rangers FC from midday and deter any potential mass gatherings. The heavy law enforcement operation may have been unnecessary, however, as neither team’s supporters turned out.