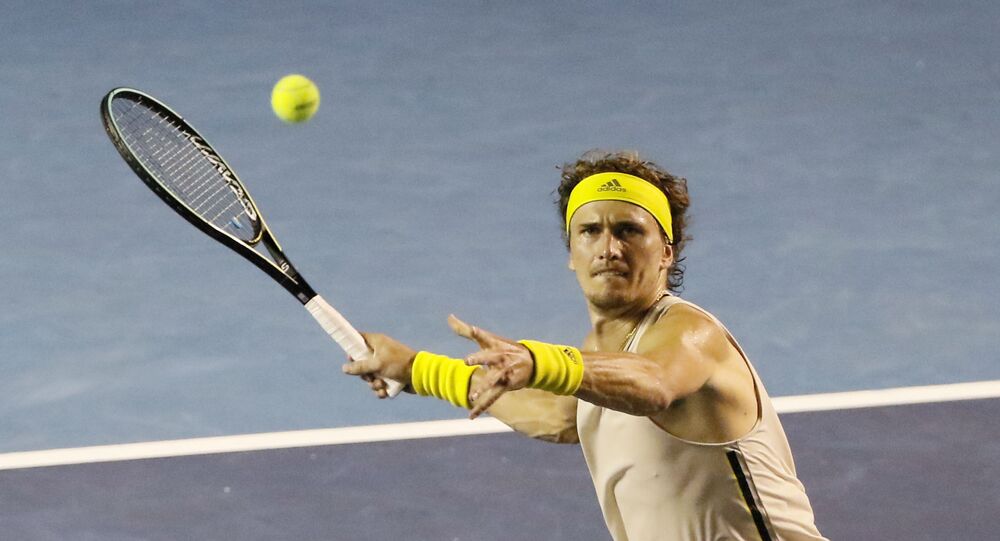 The tremors happened during the game, meaning the players literally rallied through an earthquake. A good story for their grandkids, nonetheless.

According to the ATP website, Zverev said neither he nor his opponent knew what was going on.

“We just heard the crowd. I guess the lights started shaking and the crowd felt it more than we did. We were running around the court, so we had to play a point during the earthquake,” he said. “We didn’t feel much, but still obviously I know it happens here in Acapulco. I hope everyone is fine at the area that is closest to the earthquake.”

Zverev ended up victorious and he’s now preparing for the final.

​British tennis player Neal Skupski, who won the doubles semifinal shortly before the quake, was having a massage at the time and apparently also didn’t realise what was going on.

“I actually thought it was some massage technique that he was doing, because the bed was shaking. I just thought it was normal,” he said. “Then an alarm went off on his phone and that’s when I thought, ‘This is a bit strange.’ Then he said, ‘We’re going to go outside because of an earthquake.’ I couldn’t put my clothes on quick enough to get out of the building’.”