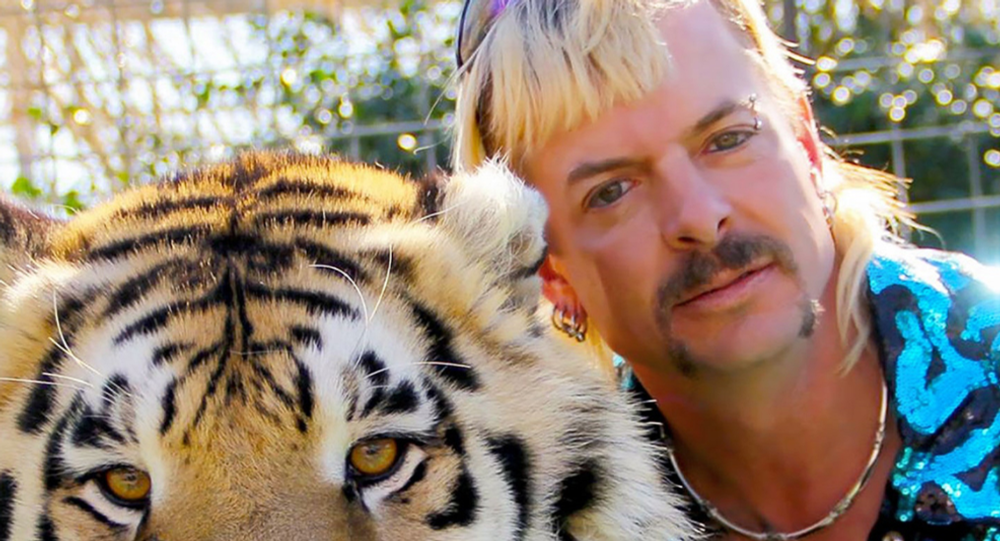 Former zoo operator Joe Exotic, who became widely known due to the TV miniseries Tiger King, said that he has been through hell for the past year, slamming Donald Trump, PETA, and, naturally, animal rights activist Carole Baskin, who has a long-time feud with him and who also was featured in the 2020 Netflix documentary series.

Joe Exotic told TMZ through his attorney John M. Phillips of the firm Phillips & Hunt that “It has been a year of hell” for him since the premiere of the Tiger King series on 20 March 2020.

He said that people for whom he opened his zoo and home have turned their backs on him and some of his ex-employees do “just collect money and talk s*** to get on TV”, using his name to, as he says, “profit off the hell I am living”. 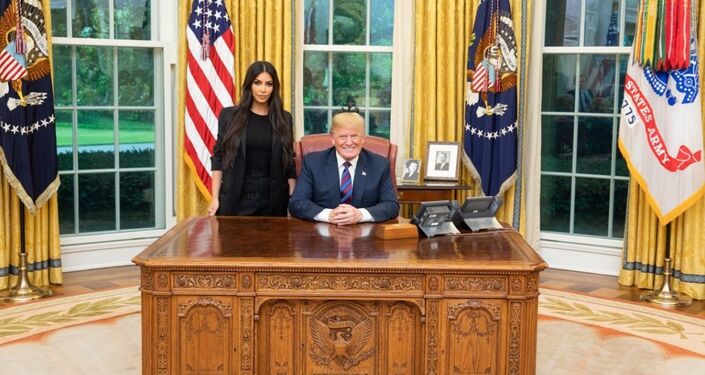 Joe Exotic, who is now a convicted felon, also slammed Trump amid his previous failed attempt at obtaining a presidential pardon. Trumps “used me for advertisement and then left me here”, Joe Exotic said, adding that he now has “more faith in President Biden and VP Harris to do the right thing, not just for me, but for the thousands serving long sentences for non-violent crimes such as conspiracy”.

In the end, Exotic boiled it down to his nemesis “Carole Baskin getting my zoo and closing me down”. 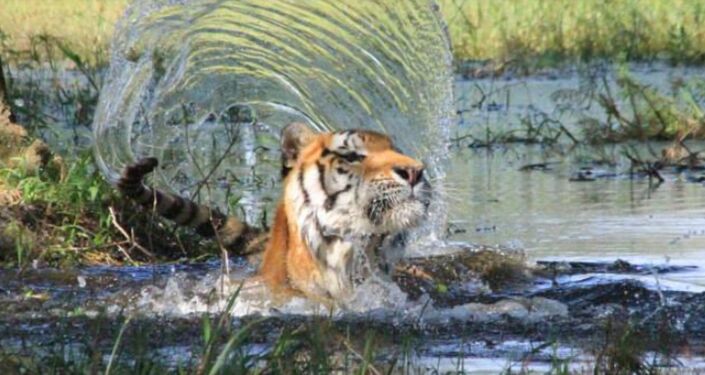 Joe Exotic was indicted and arrested in 2018 after an investigation by the United States Fish and Wildlife Service Office of Law Enforcement, the FBI, the Oklahoma Wildlife Conservation Department, and the US Marshals Service. He was found guilty for falsifying wildlife records, violating the Endangered Species Act, and for trying to hire an undercover FBI agent to murder Carole Baskin.

Exotic maintains he is innocent, saying that the prosecutors and witnesses who helped put him behind bars had lied under oath. “The truth will come out … come hell or high water, they will all answer to perjury at some point,” he said.

‘Who is Ursula?’ Twitter Explodes as Meghan Markle Compares Herself to ‘Voiceless’ Little Mermaid

‘What Does That Mean?’ Pentagon Spox Trolled After Calling Militia Bombed by US ‘Shia-backed’