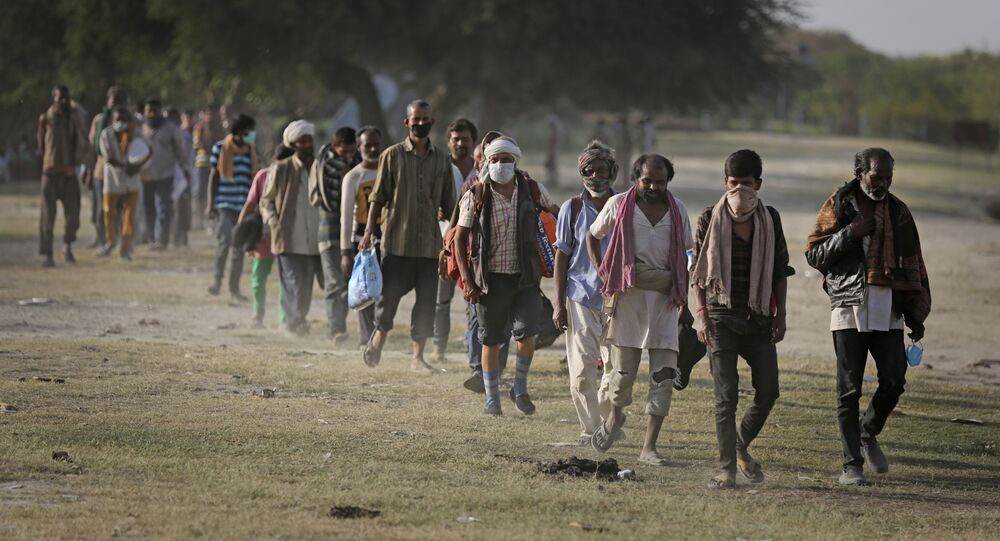 Last year, when India went into a lockdown to curb the spread of COVID-19, tens of thousands of migrants, who lost their jobs in big cities overnight due to the shutdown, flocked the highways on foot to return to their home states.

In a bid to ensure that migrant workers never face the fear of hunger, India on Friday completed the rollout of its “One Nation, One Ration Card” system in 32 states. The digital system will enable over 80 million migrant workers to purchase subsidised grain from anywhere in the country with their ration cards. 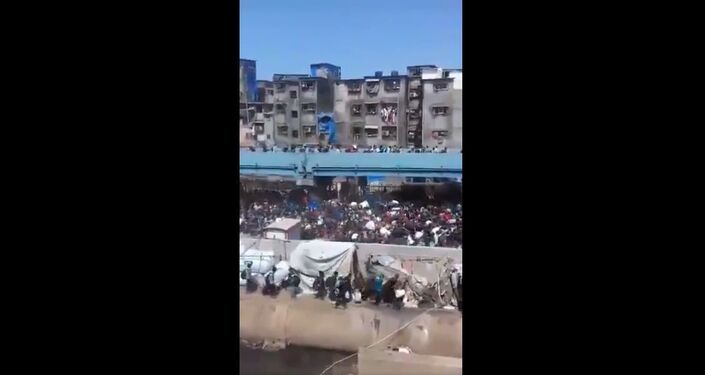 The ration card system has existed in India since the 1940s. Until now, however, ration card holders could only buy subsidised grain in their registered cities or villages.

The old system did not allow card holders to obtain the grain in cities they’d relocated to for studies or work. Migrants were required to go through the entire paperwork process to get a new card issued for their new city.

With this new system in order, ration card holders will be able to present their cards with a 12-digit biometric identification number, which when recognised by digitised ration shops would allow them to procure subsidised grain.

​The first portability trials of the scheme were flagged off in six states back in September 2018. By January 2020, 12 states had adopted the “One Nation, One Ration Card” initiative.

Towards realising PM @NarendraModi ji’s vision of enhancing ease of living, over 69 crore beneficiaries are covered under ‘One Nation One Ration Card’ across 32 states & UTs.

The scheme is empowering migrant workers by providing them food security. #AatmanirbharBharatKaBudget pic.twitter.com/pwzZ82WiUN

​Presently West Bengal, Delhi, Chhattisgarh and Assam states are working on the advanced stages of operationalising and implementing the system to its full capacity to join other states.

The government has also launched a mobile app called “Mera Ration” (my ration) to help millions of subsidised grain beneficiaries access food under the National Food Security Act 2013 of India.

Caught between joblessness and hunger, tens of thousands of Indian migrant labourers made their way home from their workplaces last year amid a prolonged lockdown introduced to contain the spread of COVID-19. Dozens lost their lives on the roads due to thirst and hunger.