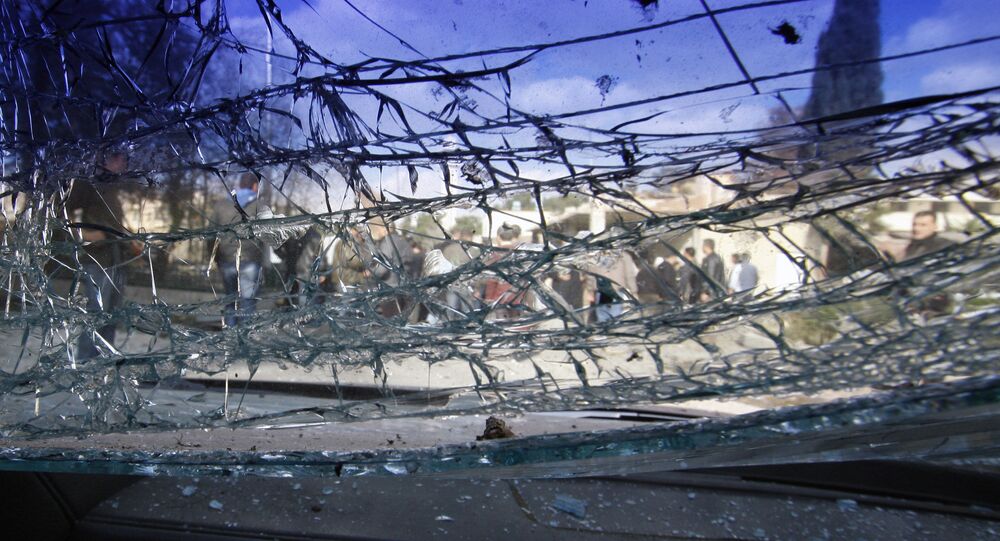 MOSCOW (Sputnik) – Rear Adm. Alexander Karpov, deputy head of the Russian Defense Ministry’s Center for Reconciliation of Opposing Sides in Syria, said at a briefing that the Jabhat al-Nusra terrorist group (banned in Russia) had shelled Syria’s Idlib de-escalation zone 36 times over the past 24 hours.

“Thirty-six shelling attacks from the positions of the Jabhat al-Nusra terrorist group were registered in the Idlib de-escalation zone in the provinces of Idlib (15 attacks), Latakia (12), Hama (6) and Aleppo (3),” Rear Adm. Karpov said.

He said the number of attacks according to the Syrian side’s data totaled 33.

Rear Adm. Karpov said no shelling on the part of illegal armed groups controlled by Turkey had been registered in the past day.

He said Russian military police units continued to escort civilian vehicles on the M4 highway between the Raqqa and al-Hasakah provinces.

The Russian Defense Ministry’s Center for Reconciliation of Opposing Sides and Control over the Movement of Refugees in the Syrian Arab Republic was created in February 2016. The center’s tasks include the signing of agreements on illegal armed groups and individual settlements joining the regime of cessation of hostilities, as well as coordinating the delivery of humanitarian aid.

Syria to Hold Presidential Elections on 26 May, People’s Assembly States