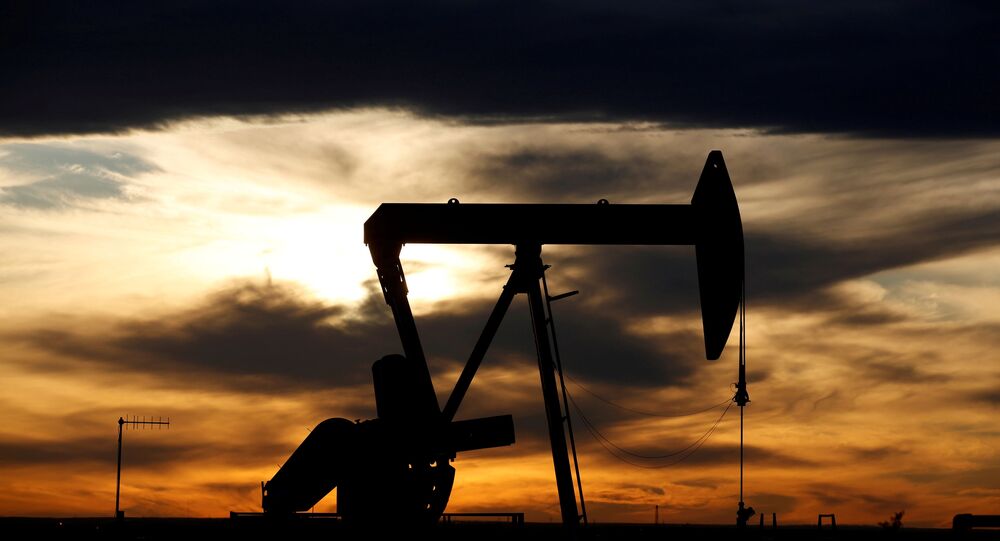 WASHINGTON (Sputnik) – The US state of Texas would be significantly impacted if the Biden administration halts oil and gas leases on federal territory in the Gulf of Mexico for a prolonged period of time, Texas Alliance of Energy Producers President Jason Modglin told Sputnik.

When President Joe Biden assumed office in January, he signed executive orders that temporarily suspended new oil and gas leases on federal lands and rescinded the construction permit for the Keystone XL pipeline, which was previously granted by former President Donald Trump in 2019.

“Texas would be impacted pretty substantially if federal leasing in the Gulf of Mexico was impaired for a long period of time… if a moratorium was issued for a long time,” Modglin said.

Modglin pointed out that Biden’s actions have already impacted the oil and gas industry nationwide, but Texas is has been somewhat insulated from the pains caused by Biden’s executive actions.

Modglin warned that a permanent ban on offshore drilling in federal waters would slash revenues for the state and federal governments. Offshore oil and gas production in the Gulf of Mexico supports about 120,000 jobs, Modglin said citing the American Petroleum Institute.

Production in the Gulf of Mexico accounts for about 20 percent of the overall US oil and gas production, Modglin noted.

The novel coronavirus pandemic has already harmed the Texas energy sector, leading to about 60,000 jobs lost in the state in the upstream oil and gas base, Modglin said. About 10,000 jobs have been lost nationwide due to the cancelation of permits for pipelines, including the Keystone XL pipeline, he added.

In Support of Palestinians and Against Regional Powers, Can UAE-Israel Pact Restore Stability?

COVID: ‘We Have to Make the Masks the New Normal’, Professor Says