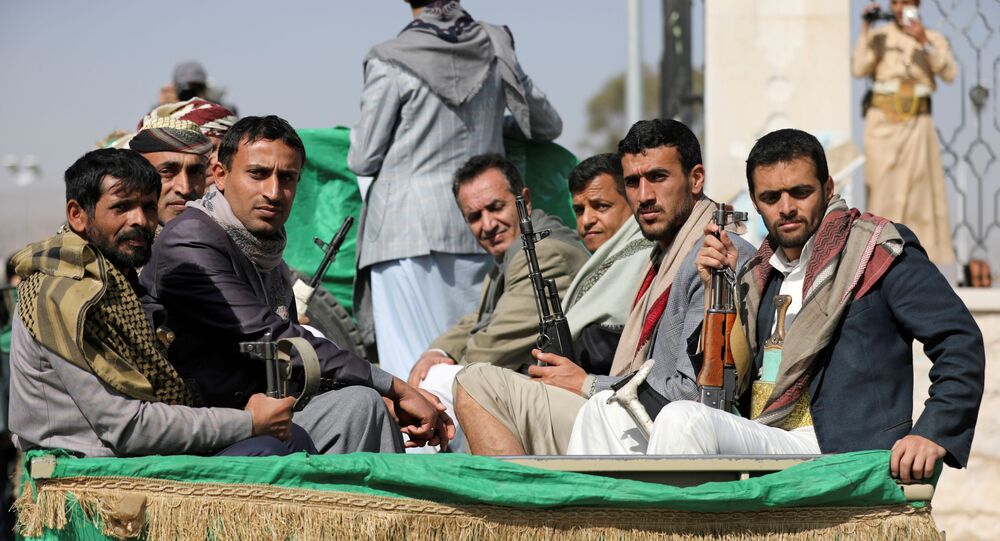 DOHA (Sputnik) – One person was killed and eight others were injured as a result of an airstrike launched by the Houthi rebels in Yemen’s northeast, Yemeni news agency Saba reported on Tuesday, citing a healthcare source.

According to the source, the Houthis launched a ballistic missile targeting a livestock market in the city of Marib, east of the capital of Sanaa.

The injured individuals reportedly included one refugee from Africa, and many of them are in serious condition.

The situation in the Marib province has escalated since February, with the rebel movement further shelling the city of Marib, including its residential areas, housing more than 2 million people.

Yemen has been engulfed in an internal conflict between government forces and the Houthi movement since August 2014. A year later, a Saudi-led coalition launched an air campaign against the rebels at the request of President Abdrabuh Mansour Hadi. However, the Houthis continue to maintain control over the vast part in the north of the country, including the capital of Sanaa.

Israel Leads in Frequency of Elections, Study Finds, as Fourth Round of National Polls Nears

Over 60 Nations Say Foreigners, Afghans Willing to Leave Must Be Able to Do That Safely