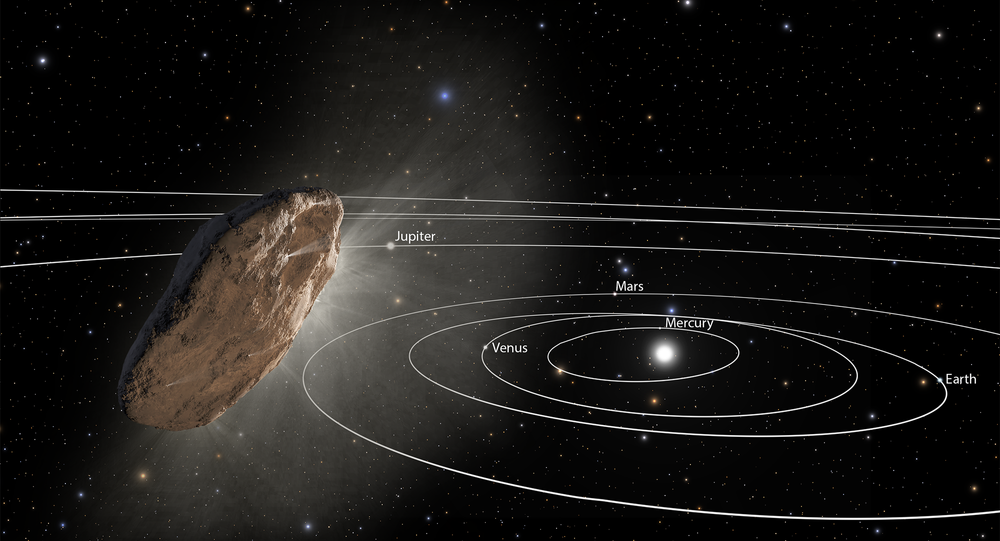 ‘Oumuamua was first observed in October 2017 zipping past the Sun too quickly for it to have originated in our Solar System, and was instantly labelled the first registered interstellar object, inviting a wealth of theories about its build-up and exact place of origin.

The object in outer space known as ‘Oumuamua (Hawaiian for “scout” or “messenger”) and that whizzed past Earth in 2017, could well be shrapnel from a tiny planet in a different solar system, as suggested by two new surveys published in an American Geophysical Union journal.

“We’ve probably resolved the mystery of what ‘Oumuamua is, and we can reasonably identify it as a chunk of an ‘exo-Pluto’, a Pluto-like planet in another solar system,” Steven Desch, an astrophysicist at Arizona State University and a co-author of the new study, stated in a press release of the research.

Desch and his colleagues have assumed that the space rock must have split off from its parent planet setting out on an eventful trip to our solar system. As the object’s icy body became slimmer and more flattened, having vapourised in the scorching sun rays, “just like a bar of soap does as the outer layers get rubbed off through use,” as researcher Alan Jackson put it, it then sped up in what is known as a “rocket effect”. 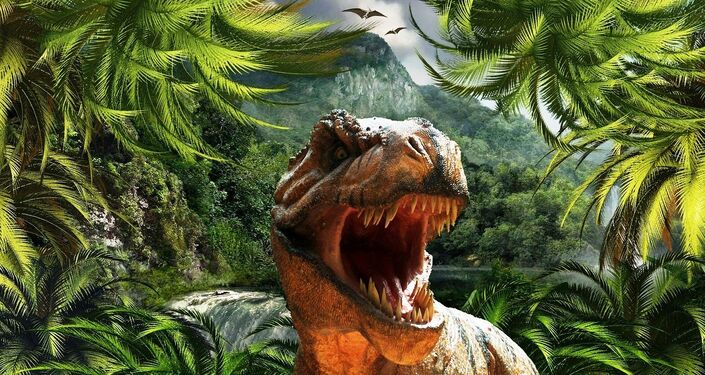 The observation further raised a question about what kind of substance ‘Oumuamua is made of to make this effect possible.

The researchers believe that the object is probably made of nitrogen ice, like the surface of Pluto and Neptune’s moon Triton. The rock emerged in our Solar System in 1995, but wasn’t traced back then despite having allegedly been much greater in size at the time. The rock subsequently went down in mass by an overwhelming 95 percent, with its size diminishing to that of a skyscraper.

In October 2017, when astronomers finally caught sight of the object it was found to be already accelerating away from Earth at 196,000mph (315,431km/h), leaving scientists just a tiny window of a few weeks to observe its further movement and shape. The observations were thus limited in scope, conducted by a handful of telescopes on the ground and one in space.

‘Oumuamua was initially considered a comet, but unlike these types of space rocks, it didn’t contain ice by the time of the observations, and wouldn’t emit gases.

The asteroid version was eventually likewise ruled out, given ‘Oumuamua’s spin, speed, and trajectory that couldn’t be explained solely by gravity, as something else was thought to have come into play.

Also, the cigar-shaped object’s profile (it’s about one-quarter of a mile long but only 114 feet wide) was found not to line up with any other earlier observed comets or asteroids. Yet, the new theory, which envisaged drastic ice evaporation, can indeed explain that shape, the press release suggests.