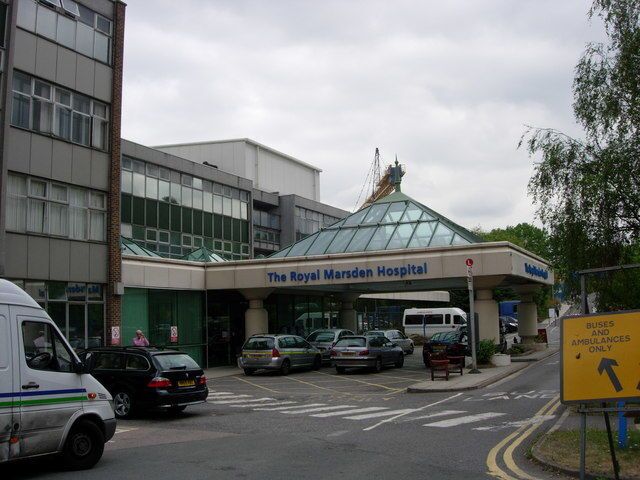 Doctors and charities have warned since early last year that cutbacks to all but the most essential health services to clear the decks for coronavirus patients during the lockdown would lead to tens of thousands of cancers going unnoticed.

UK cancer charities and a leading oncologist have warned that tens of thousands of cancers could be going undiagnosed during the COVID-19 lockdown.

One Cancer Voice, an umbrella group of 47 charities, said almost 45,000 people could be “living with cancer without knowing it” and should have started treatment last year — but their appointments were cancelled due to the pandemic lockdown.

“It will take months if not years to clear the cancer ‘backlog’ — all the cancer activity that didn’t take place, such as people receiving invites to screening, presenting with symptoms or receiving treatment,” the group warned.

“As a result, sadly, we’re likely to see more patients diagnosed at a later stage when chances of survival are lower, likely stalling or even reversing improvements in cancer survival,” the charities added.

Oncologist Professor Karol Sikora of the University of Buckingham said: “In my 50 years in medicine, this is the biggest crisis in oncology I have ever seen.”

It was not the first time the alarm had been raised over a timebomb of undiagnosed cancer cases as hospitals and GP surgeries cut back non-urgent care during the lockdown.

In early January, Prince Charles warned as patron of the MacMillan Support Charity that Cancer had become the “forgotten C” as attention focused on coronavirus.

The British Medical Association (BMA) issued a similar warning in July 2020, saying 20,000 cancer treatments had been delayed or cancelled, along with a million other operations, between April and June last year during the first lockdown.

“This is the real, but so far hidden, impact of the Covid crisis,” BMA Council Chairman Dr Chaand Nagpaul said then. “Patient safety is being severely compromised not just by the virus itself, but by the knock-on effects of an unprecedented disruption to NHS services.” 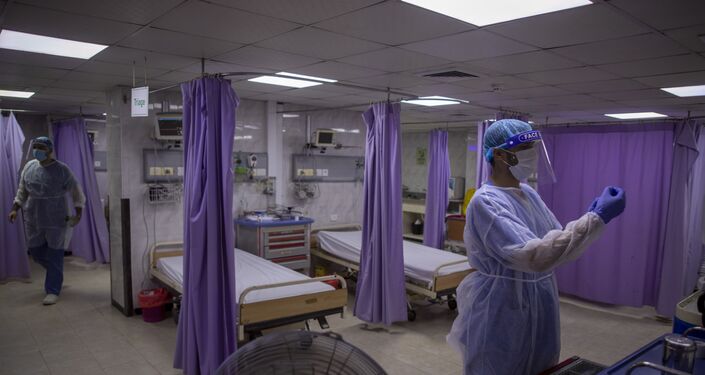 And in April, six leading oncologists including Sikora wrote to the government to warn that patients were in danger of missing treatments. Sikora offered the services of the Rutherford chain of private clinics, of which he is chief medical officer to supplement the NHS.

“We are calling on the government to invest more money in ensuring the backlog of cancer cases is reduced and eliminated,” Cancer Research UK chief executive Michelle Mitchell told BBC 1’s Newsbeat. “We’re very worried that if you’re diagnosed later, your survival prospects are lower, so we could face the prospect of cancer survival reducing for the first time in decades.”

“This has also impacted on the wider needs of people with cancer — resulting in a perfect storm of distress in isolation, with new anxieties adding to someone’s experience of cancer,” One Cancer Voice stressed.

Hoppy New Year! Brewdog Kicks Off 2021 With Free Beer for All in the UK